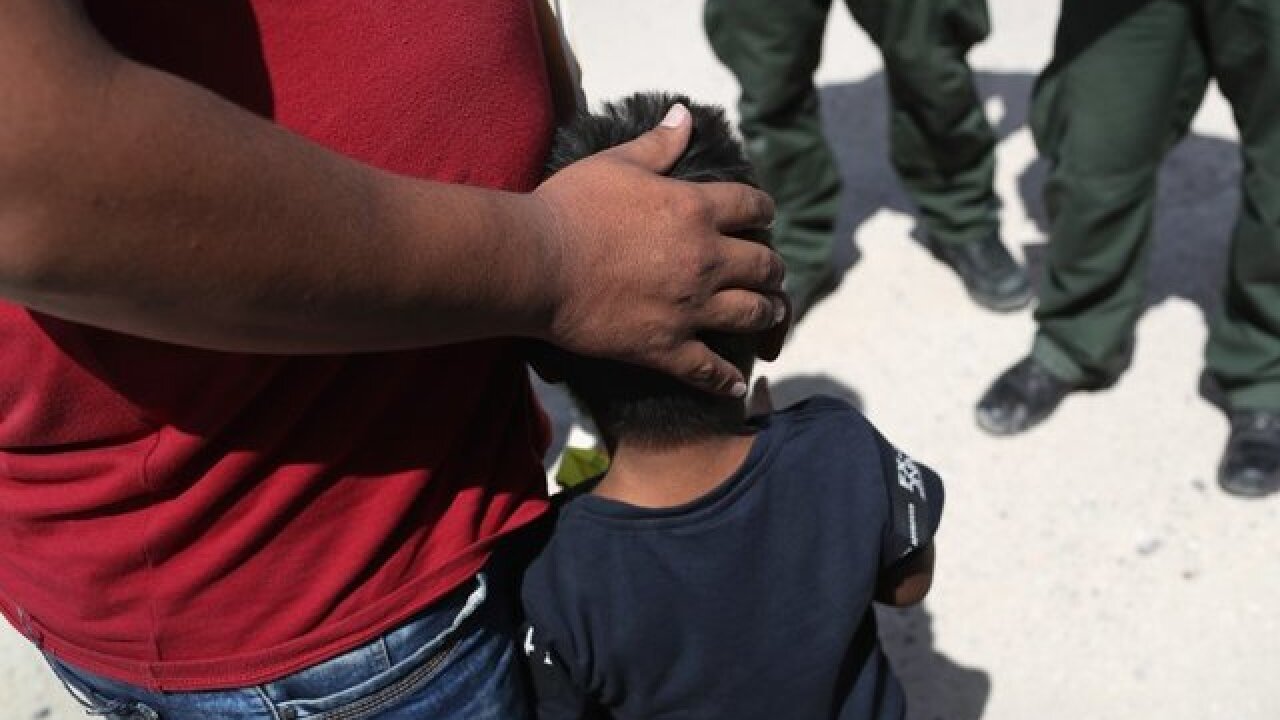 The Department of Defense announced Wednesday that it has received a request from the Department of Homeland Security "to house and care for an alien family population of up to 12,000 people."

According to the update from a Defense Department spokesman, the Pentagon has been asked to "identify any available facilities that could be used for that purpose," and if none are available to "identify available DoD land and construct semi-separate, soft-sided camp facilities capable of sheltering up to 4,000 people, at three separate locations."

The DHS has also told the Defense Department it prefers the facilities to be built in Texas, Arizona, New Mexico or California.

"DHS requires the requested capacity to house 2,000 people within 45 days. A timeline will be developed to add additional capacity," the spokesman said in a statement.