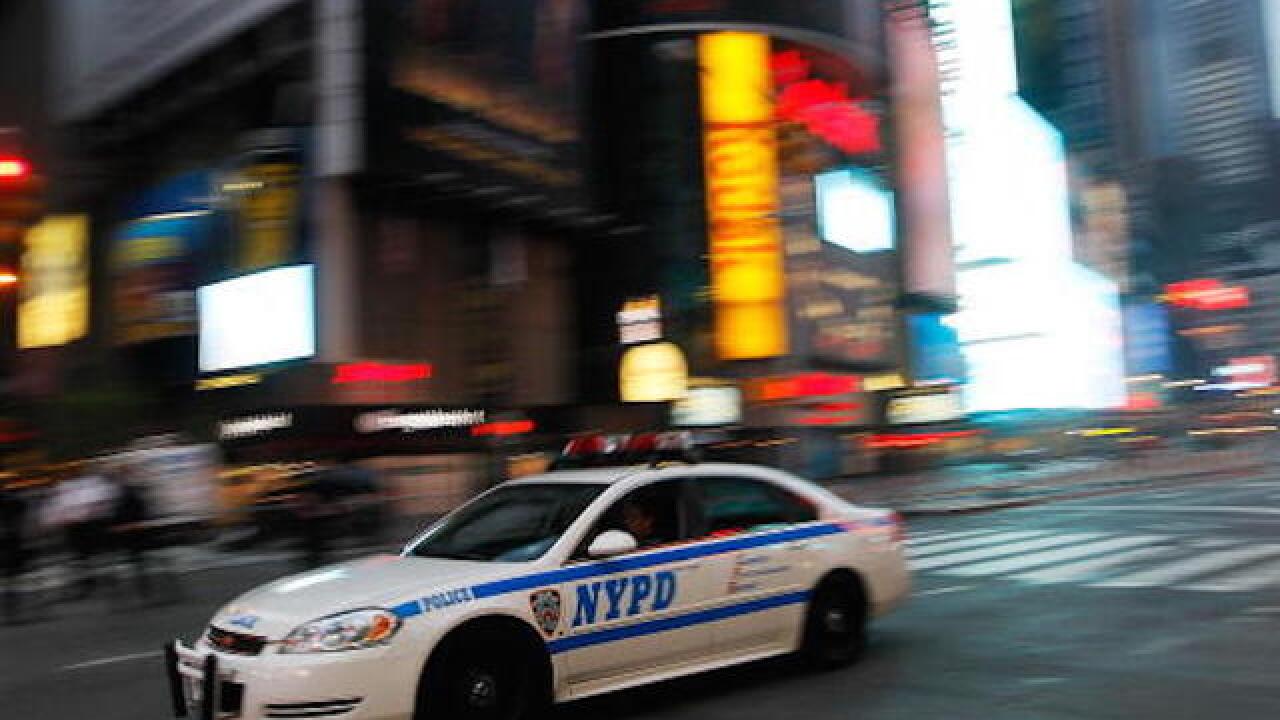 Chris Hondros
<p>NEW YORK - MAY 02: A police cruiser passes by at sunrise at the scene where a crude car bomb had been parked at 45th Street and 7th Avenue in Times Square May 2, 2010 in New York, New York. Police found a crude but potentially powerful bomb in vehicle in Times Square and disabled it, clearing out the famous intersection of thousands of tourists on a busy Saturday night. (Photo by Chris Hondros/Getty Images)</p>

On Sunday, officers caught a pair of teenagers tampering with a police cruiser and attempting to steal the car’s hubcaps and siren — while it was parked at police headquarters.

Eighteen-year-old Shawn Bartis and a 17-year-old accomplice were charged with larceny and tampering with an automobile. Later the Warwick Police Department shared the news on Facebook, which included Bartis’ mug shot and a quote from Forrest Gump: “Stupid is as stupid does.”

Bartis’ family was not happy with the Department’s choice of words.

The department also received backlash on social media for their post. They’ve since removed Bartis’ mug shot and the Forrest Gump quote from the post post, “In the interest of not besmirching a young man for his mistake.”

In the interest of not besmirching a young man for his mistake, the picture and jocularity has been removed-thanks to a...

Did police do the right thing in editing their post?