Drunken toddler found next to 'passed out' dad 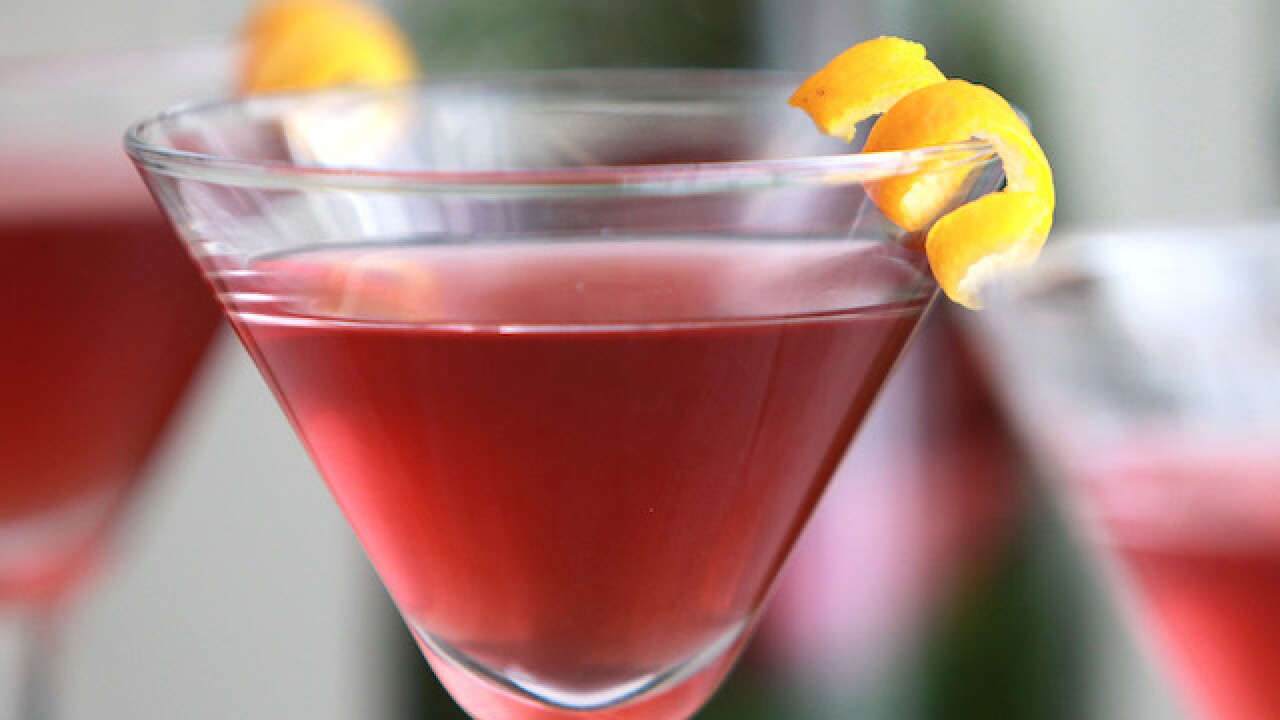 The thought of a father and son sharing a drink together can be a heartwarming notion. But not if the boy is still in diapers.

Police in Georgia arrested 20-year-old Marcus Allen on Saturday after he was found passed out near his three-year-old son, who was in a drunken stupor.

Atlanta's WXIA-TV reported that Allen and his son were found alone at home by a family member, who called police. Investigators said the boy was "acting abnormally and smelling of alcohol," while Allen was unconscious.

The child was taken to a nearby hospital, where his blood alcohol content was measured at about twice the legal driving limit for people over 21 years old (0.08 percent). A law enforcement official told WXIA that the boy could have died if he'd had more alcohol.

The drink that was found near the pair was described as a fruity cocktail in a water bottle.

Allen faces charges including felony cruelty to children and underage consumption of alcohol.