Woman drives around with tree lodged in car 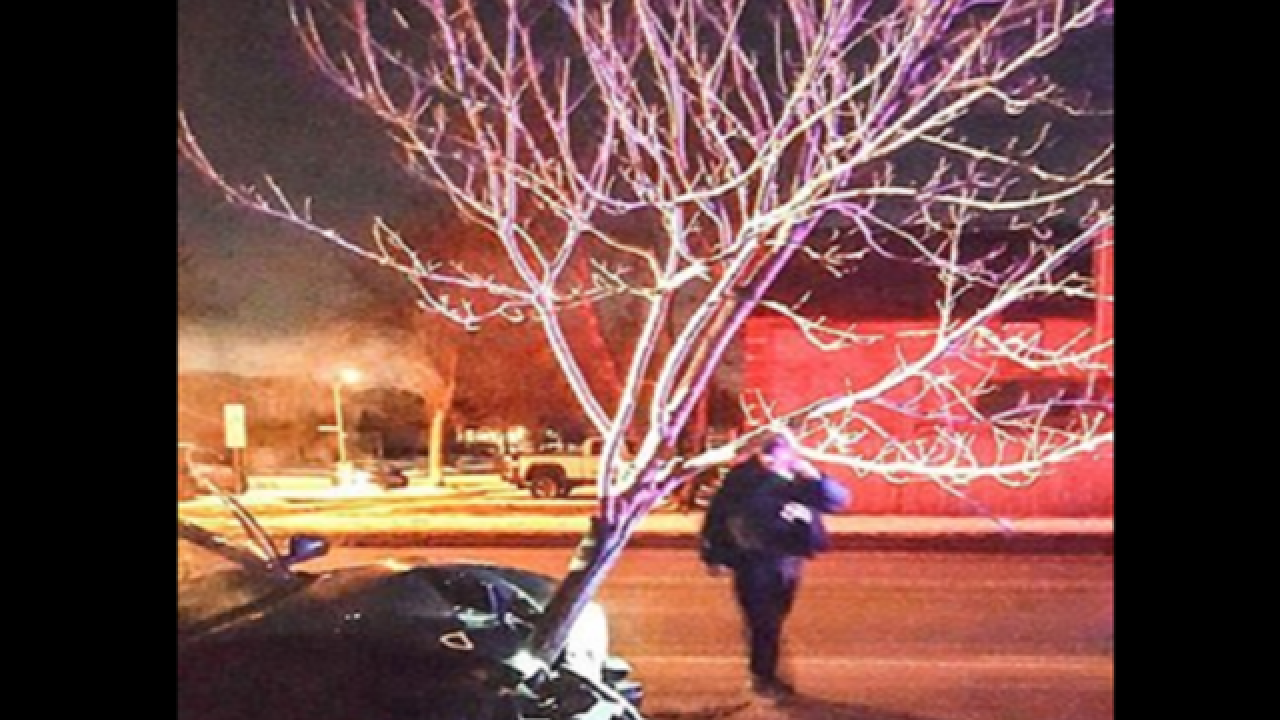 By: Mina Abgoon
Posted at 3:52 AM, Mar 10, 2016
If you felt a little bad about your driving abilities when you got into that small fender bender once upon a time, this should help.
Shocking dashcam footage shows an Illinois woman driving down the street with a little something lodged into her car’s front grille – what is that again?
Oh yeah, a 15-foot tree. No big deal.
Roselle police officers pulled over Maryann Christy, 54, just after 11 p.m. on Jan. 23 after other horrified drivers called 911.
The woman, whose airbags were deployed, claimed she'd driven a few miles and "didn't remember where" she'd hit the tree. She was driving a 2004 Lincoln.

Officers recently released the footage onto their Facebook page, where it quickly racked up likes and shares.
Christy was reportedly arrested for driving under the influence and has a court date scheduled for April.
Scripps Only Content 2016