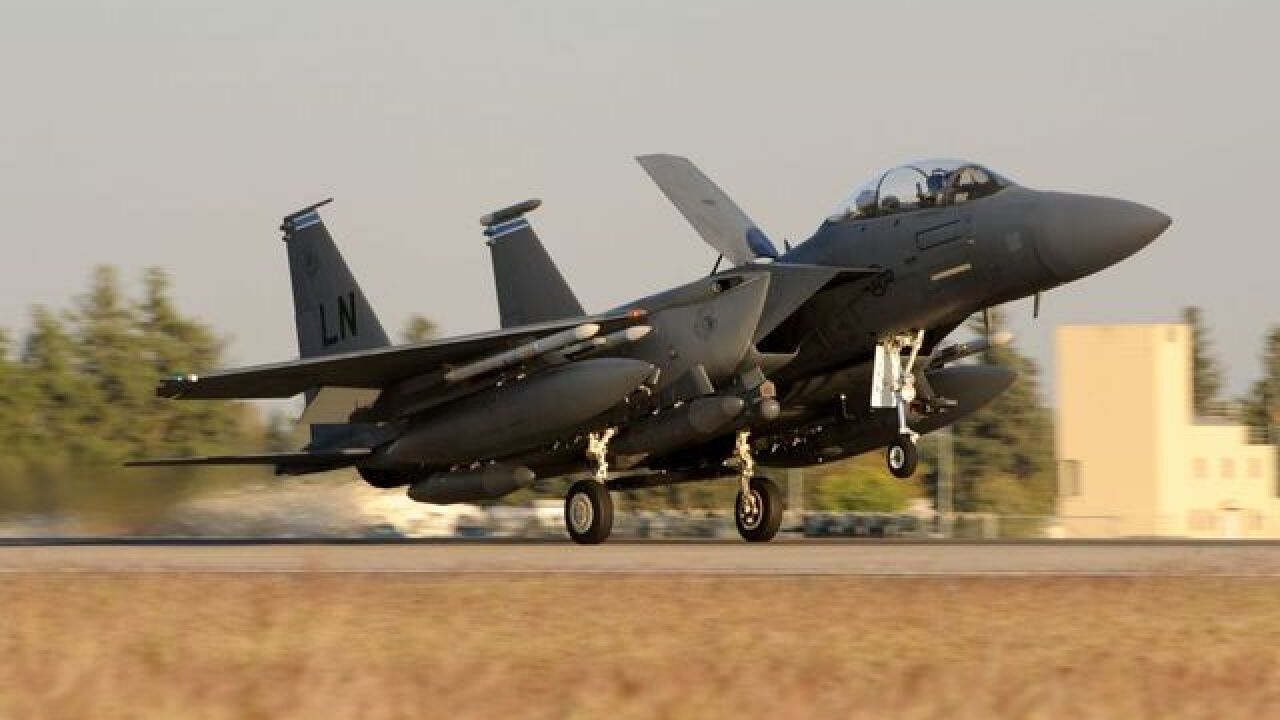 The Dutch government says it plans to join the U.S.-led coalition targeting the Islamic State group in Syria with airstrikes.

The Dutch have for months been carrying out air raids in neighboring Iraq using four F-16 jets, but have balked at extending the mission to Syria.

Defense Minister Jeanine Hennis-Plasschaert said the decision means the coalition will "make more progress" against IS.

The Cabinet will outline Friday's' decision in Parliament where it will likely be discussed in coming days. A majority of Dutch legislators supports airstrikes in Syria.

The Dutch change of course comes after both France and the United States asked the government to join the campaign.