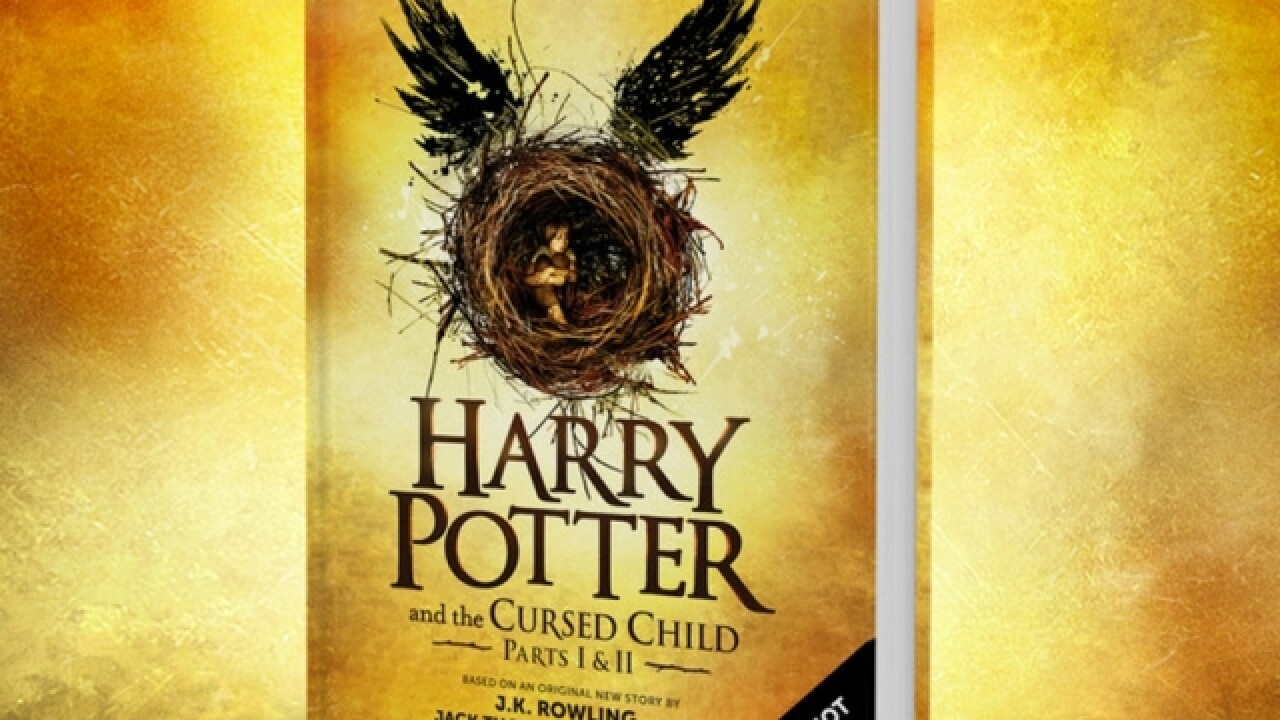 Admit it: Turning the last page of “Harry Potter and the Deathly Hallows” was satisfying, but devastating.
That’s because it marked the seventh and final book in the legendary, beloved series -- but that likely didn’t stop you from revisiting the adventures of Harry, Hermione and Ron time and time again.
It was bittersweet when author J.K. Rowling announced that a new two-part play, “Harry Potter and the Cursed Child,” would hit London’s West End in 2016, as it would only be available to select audiences.
But Harry Pottery fans, rejoice: An eighth book is being published this summer, and it will comprise the script of the play. It will be available in both print and e-book styles.

According to author J.K. Rowling's website Pottermore , “Harry Potter and the Cursed Child Parts I & II” picks up the story of Harry, Ron and Hermione where the epilogue left off."
Not much is known about the plot of the “Cursed Child” beyond its official sypnosis, viewable below.
"It was always difficult being Harry Potter and it isn't much easier now that he is an overworked employee of the Ministry of Magic, a husband and father of three school-age children.
"While Harry grapples with a past that refuses to stay where it belongs, his youngest son Albus must struggle with the weight of a family legacy he never wanted. As past and present fuse ominously, both father and son learn the uncomfortable truth: sometimes, darkness comes from unexpected places."
Publisher Little Brown says the book will be released on July 31 – one day after the play’s official premiere.
RTV6