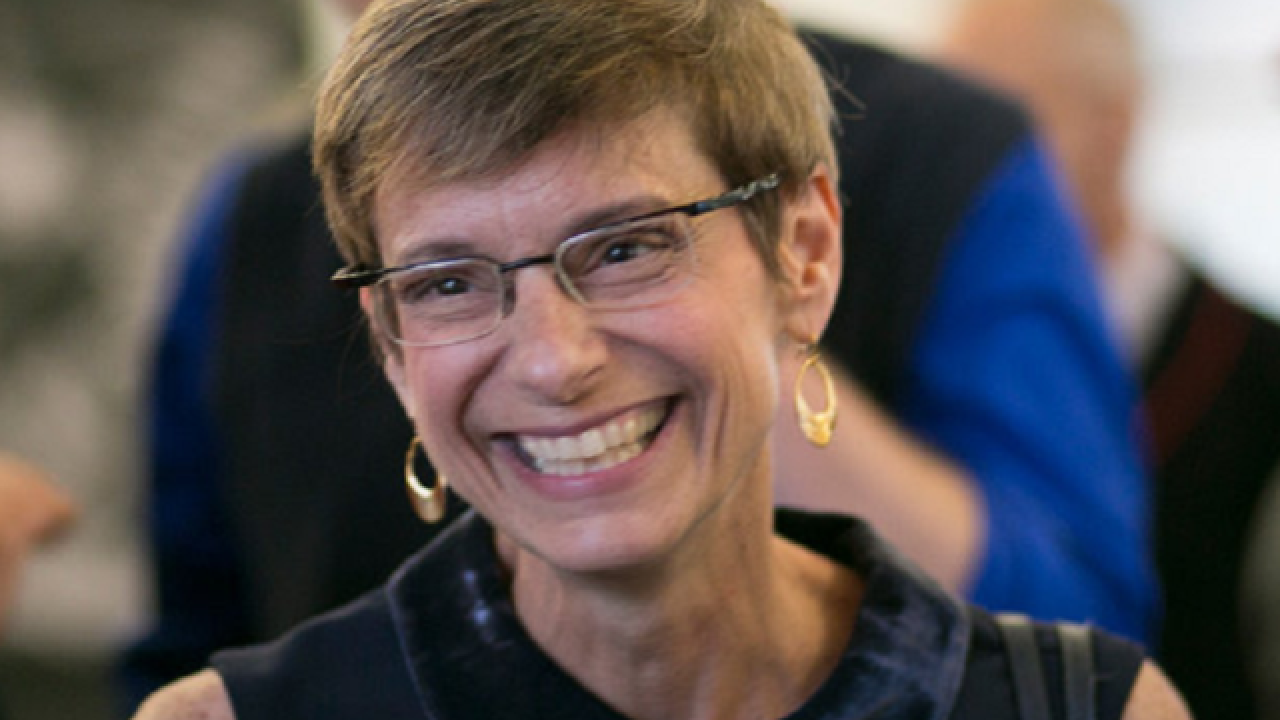 Elizabeth Garrett, the first ever female president of Cornell University, died late Sunday of colon cancer less than one year after taking office. She was 52 years old.
Garrett made history on July 1, 2015, when she assumed her new position -- but less than a month ago, she announced her diagnosis and scaled back her workload.

"There are few words to express the enormity of this loss," Robert S. Harrison, chair of the Cornell Board of Trustees, said in a statement. "Beth was simply a remarkable human being -- a vibrant and passionate leader who devoted her life to the pursuit of knowledge and public service and had a profound, positive impact on the many lives that she touched.
Harrison added, "From the moment I met her during the presidential search, it was clear to me that she had the intellect, energy and vision not only to lead Cornell, but to be one of the greatest presidents in our 150-year history."
Garrett – who also had taught at the University of Chicago, Harvard Law School and the California Institute of Technology  -- succeeded David J. Skorton, who stepped down to head the Smithsonian Institution.
Her time as president of Cornell, though short-lived, was effective. After taking office, she led an effort to group Cornell’s three accredited business programs into a College of Business.
“Being the first woman president of Cornell, just as I was the first woman provost at U.S.C., puts me in the position of being a role model — not just for young women, but also for men,” she said in 2014 to the magazine Times Higher Education. “It is important for women and men to see strong and capable women in positions of leadership, so we understand that certain characteristics such as gender and race do not determine how well people do in those offices.”
Garrett, who earned a bachelor’s degree in history from the University of Oklahoma, was born on June 30, 1963, in Oklahoma City.
After the devastating news broke, Cornell honored Garrett with a moment of silence, followed by chimes.
RTV6