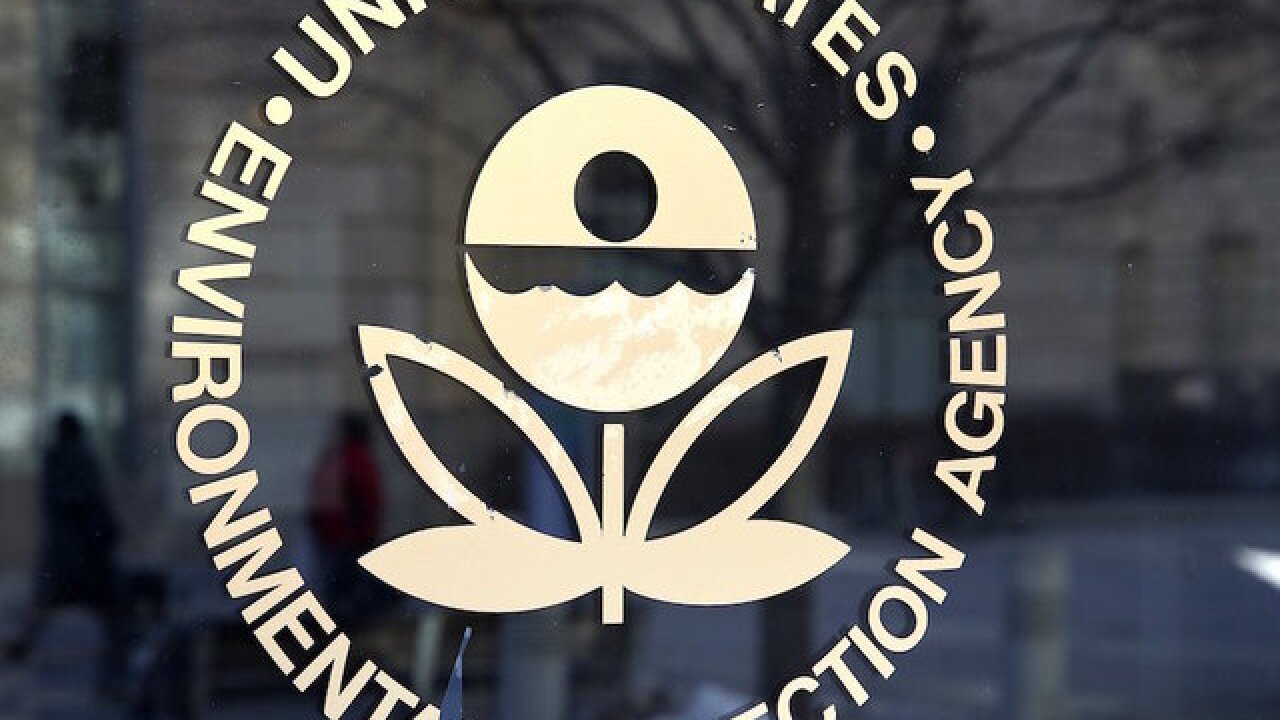 The EPA said it is monitoring about nine of these contaminated sites in the hurricane's path.

EPA spokesman John Konkus said the agency is performing vulnerability assessments of nine Superfund sites along the coasts of North Carolina and South Carolina. The agency was also "closely monitoring the projected path" of Florence and staff members in the regions were conducting response planning.

"In addition, the agency is prepared to assist the states if help is requested, and coordinate with state and federal partners as needed," Konkus said.

Tuesday saw the hurricane continuing to head for the East Coast and more than 1 million people told to evacuate further inland. President Donald Trump advised residents to listen to state and local officials, while again touting his administration's response to Hurricane Maria a year ago. Puerto Rico recently revised the death toll from that hurricane to an estimated 2,975 from 64.

The Superfund sites monitored by the EPA ahead of the hurricane and their potential risks include:

This is a Charleston site of former lumber and fertilizer facilities near the Macalloy site. Underground contamination has been capped there.

This site near Charleston processed waste oil, including in unlined lagoons, resulting in soil contamination. It is currently used for equipment storage for a construction firm.

This site in Beaufort County has a former dye production facility that contaminated groundwater and soil. Groundwater treatment continues there.

This site in Pasquotank County, North Carolina, was known to have generated two separate hazardous waste streams from the manufacturing of wooden cabinets. The waste streams were created from spent non-halogenated solvent-based toner, lacquer thinner and lacquer dust. The toner and lacquer thinner reportedly contained various chemicals, including methyl ethyl ketone, toluene, acetone and isobutanol as well as the metals cadmium and arsenic. The nearest residence is about 300 feet from the site.

The 42-acre Horton Iron and Metal site is in Wilmington, North Carolina. Fertilizer manufacturing took place at the site from 1911 to 1954. The site contains contaminated soil, sediment and groundwater from past industrial operations there.

Located in Beaufort County, North Carolina, this is the site of a former farm-supply distribution center that contaminated ground and surface water and soil with pesticides, herbicides and chemicals used to treat tobacco.