Affluenza teen may be in Mexico against his will 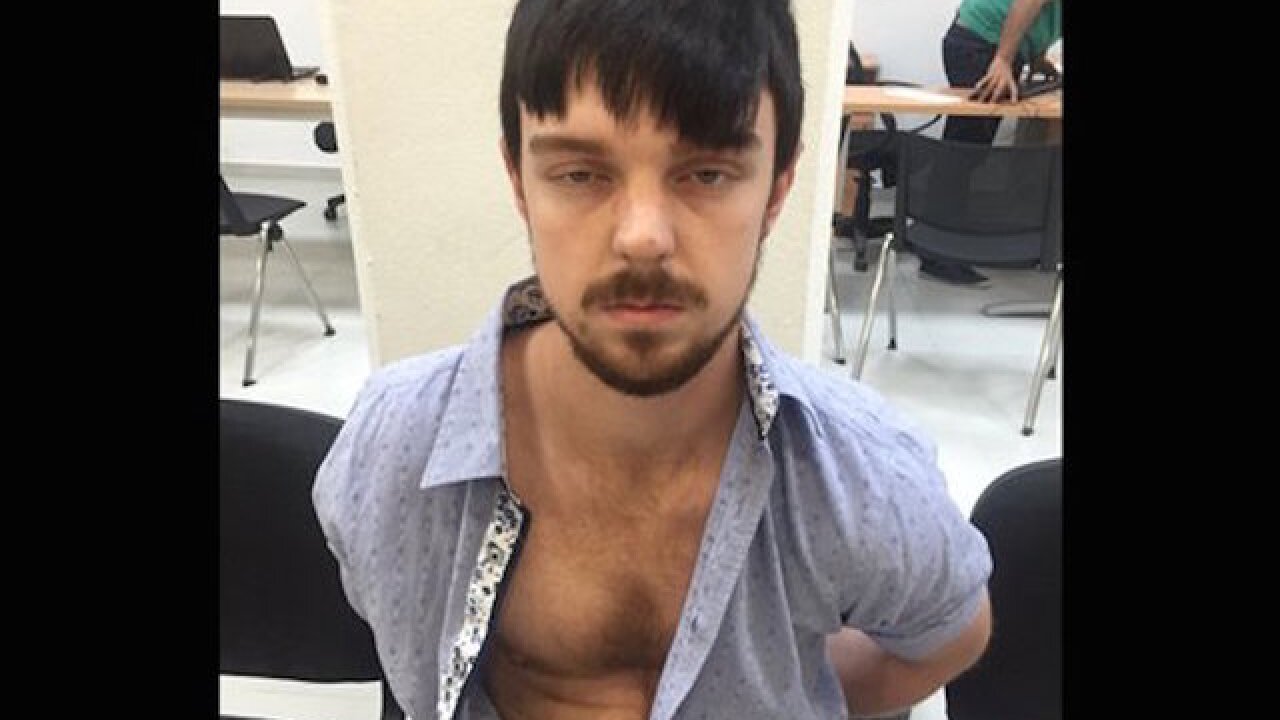 <p>This Dec. 28, 2015 photo released by Mexico's Jalisco state prosecutor's office shows who authorities identify as Ethan Couch, after he was taken into custody in Puerto Vallarta, Mexico. U.S. authorities said the Texas teenager serving probation for killing four people in a drunken-driving wreck after invoking an "affluenza" defense, was in custody in Mexico, weeks after he and his mother disappeared. (Mexico's Jalisco state prosecutor's office via AP)</p>

FORT WORTH, Texas (AP) — Lawyers in the U.S. for a Texas teenager known for using an "affluenza" defense in a fatal drunken-driving wreck said Tuesday that the 18-year-old is dropping his deportation fight in Mexico as they investigate whether he willingly fled the country.

Authorities allege that Ethan Couch and his mother fled to Mexico in December, as Texas prosecutors investigated whether he may have violated his probation in the 2013 drunken-driving accident that killed four people. His mother was quickly deported after both were caught last month in Puerto Vallarta, but Couch won a delay based on a constitutional appeal that normally leads to a lengthy trial process.

Couch's lawyer in the U.S., Scott Brown, said "documents have been filed to release the injunction" that objected to the Couch's return to the U.S., but he did not say how long the process would take. Immigration and federal courts system officials in Mexico said that they don't have any information indicating Couch has agreed to drop his deportation fight.

Brown also said that whether his client "was voluntarily or involuntarily taken to Mexico is something that is still being investigated." Attorneys for Couch's mother, Tonya Couch, who is charged with hindering the apprehension of a felon, declined comment Tuesday. The 48-year-old was released on bond last week in Texas.

Brown made the comments after a brief hearing Tuesday in juvenile court that was scheduled to determine whether Couch, who remains in a Mexico City detention facility, violated his probation and if the case should be transferred to adult court. But the judge cut the hearing short after Couch's attorneys said his parents weren't properly notified. Another hearing was set for Feb. 19.

The drunken-driving case drew widespread derision after an expert called by Couch's lawyers argued he had been coddled into a sense of irresponsibility by his wealthy parents, a condition the expert called "affluenza." The condition is not recognized as a medical diagnosis by the American Psychiatric Association.

Investigators said Couch was driving at three times the legal intoxication limit for adults when he crashed a pickup truck into a crowd of people trying to help a stranded motorist. A juvenile court judge sentenced Couch, who was 16 at the time of the crash, to 10 years' probation, outraging prosecutors who wanted him to face detention time.