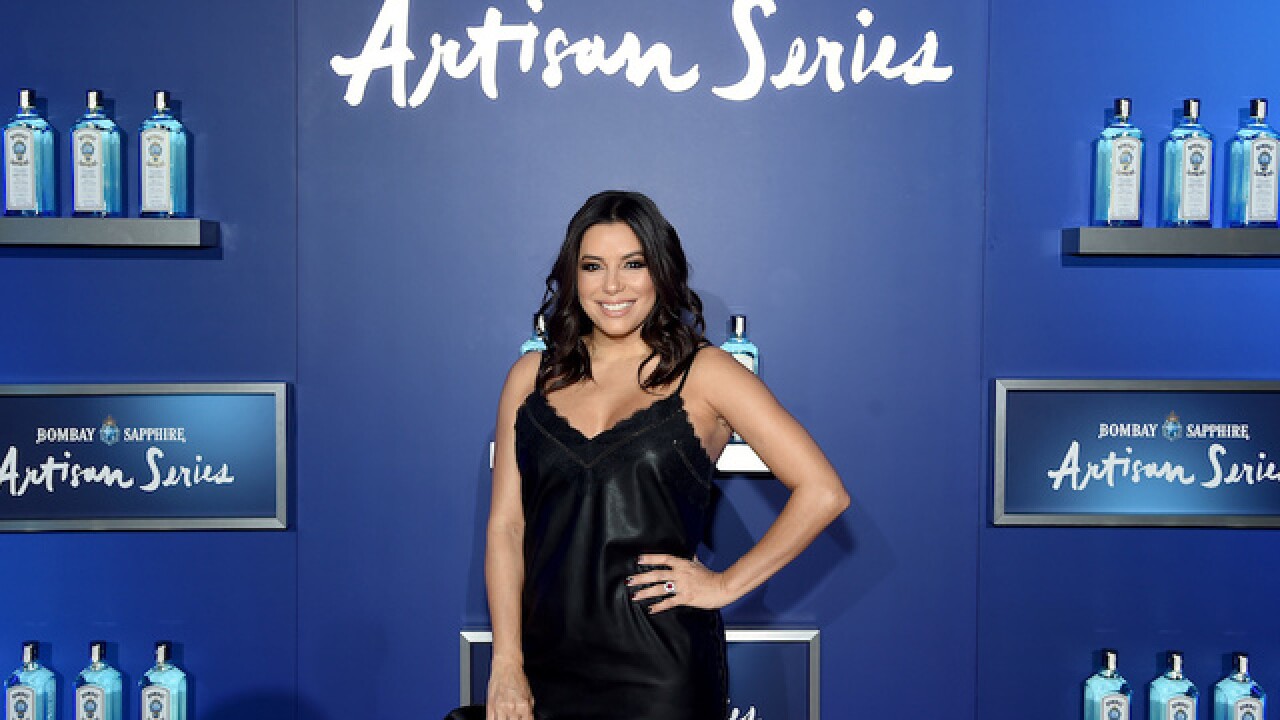 Eva Longoria had to set the record straight back in May about pregnancy rumors, saying she was simply bloated because she ate some cheese.

Oh what a difference a few months makes.

That's why a year later they were on high alert when photos surfaced of Longoria appearing to have a thicker waistline.

Longoria told "Extra" at the time that there was no baby.

"I was just having a cheese baby," she said. "I had a plate of cheese and apparently I'm lactose intolerant."

In an interview last year with Us Weekly, Longoria gave her love high marks in the fatherhood department.