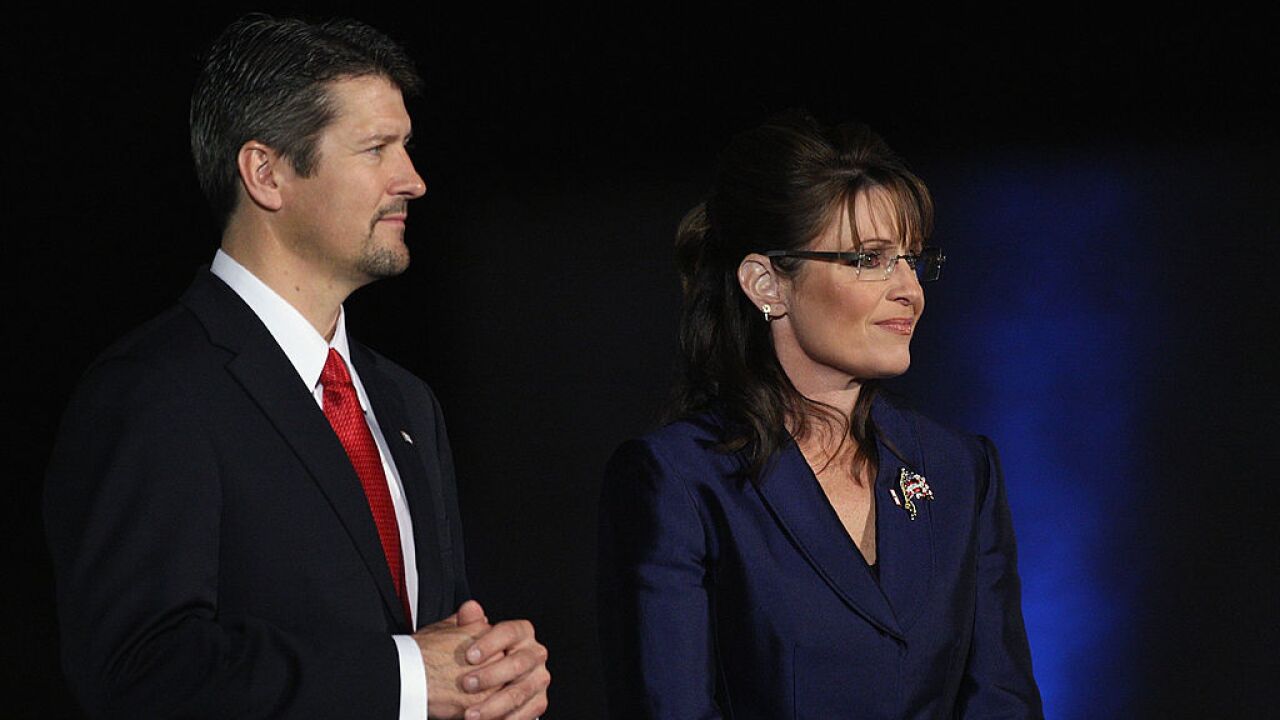 Todd Palin's court filing stated, "incompatibility of temperament between the parties such that they find it impossible to live together as husband and wife," the Anchorage Daily News reported.

Sarah Palin rose to national prominence in 2008 as Sen. John McCain's running mate in that year's presidential election. She stepped down as governor in 2009.

The Palins had five children together, four of whom are now adults. The filing requests joint custody over Trig, the couple's only minor child.