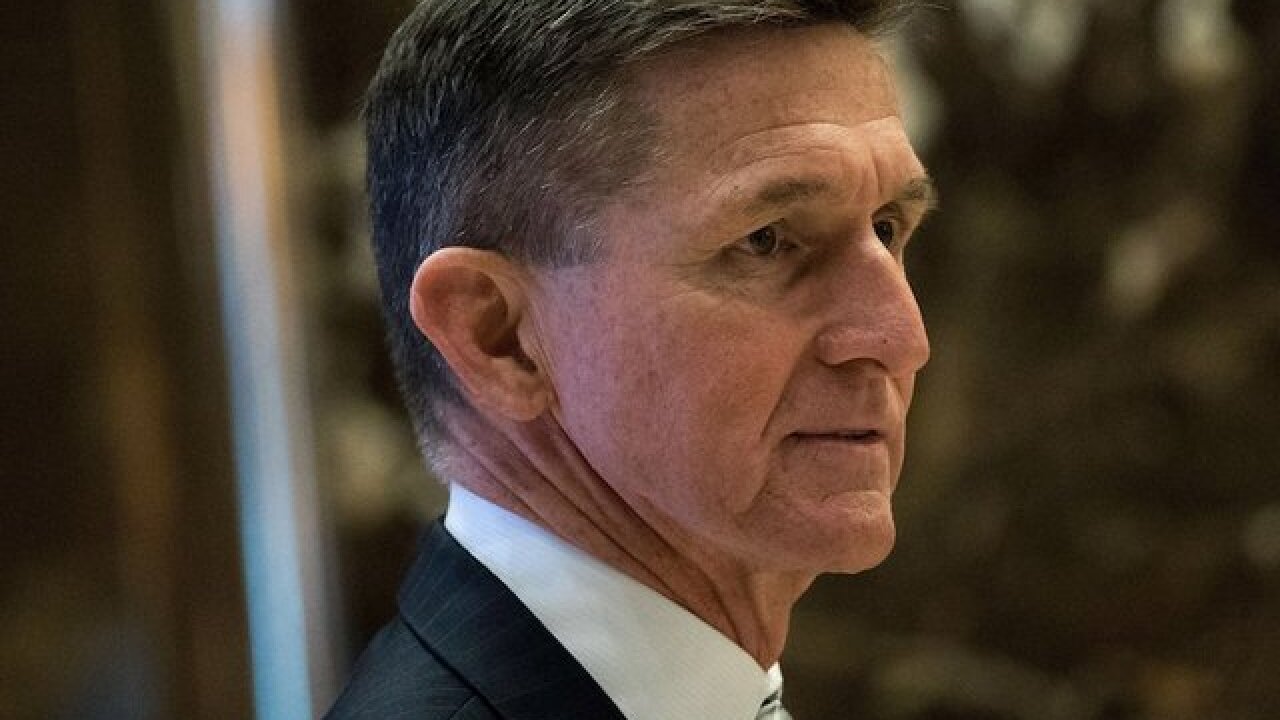 © 2018 Cable News Network, Inc.
Drew Angerer/Getty Images
<p>Special counsel Robert Mueller's team on Friday slammed a suggestion by Michael Flynn's lawyers last week that President Donald Trump's former national security adviser lied to the FBI not even a month into his tenure because he was caught off guard when two agents approached him.</p>

A former business partner of former Trump national security adviser Michael Flynn was charged with trying to influence US politicians to seek the extradition of a Turkish cleric, according to an indictment filed in the Eastern District of Virginia.

Bijan Rafiekian and a Dutch-Turkish businessman Kamil Alptekin are charged with conspiracy and acting as an agent of a foreign government. Alptekin is also charged with making false statements.

Rafiekian made an appearance in federal court in Virginia. He was released on bail.

This story is breaking and will be updated.