Ex-Forbes reporter says Trump posed as spokesman, lied to him to embellish wealth 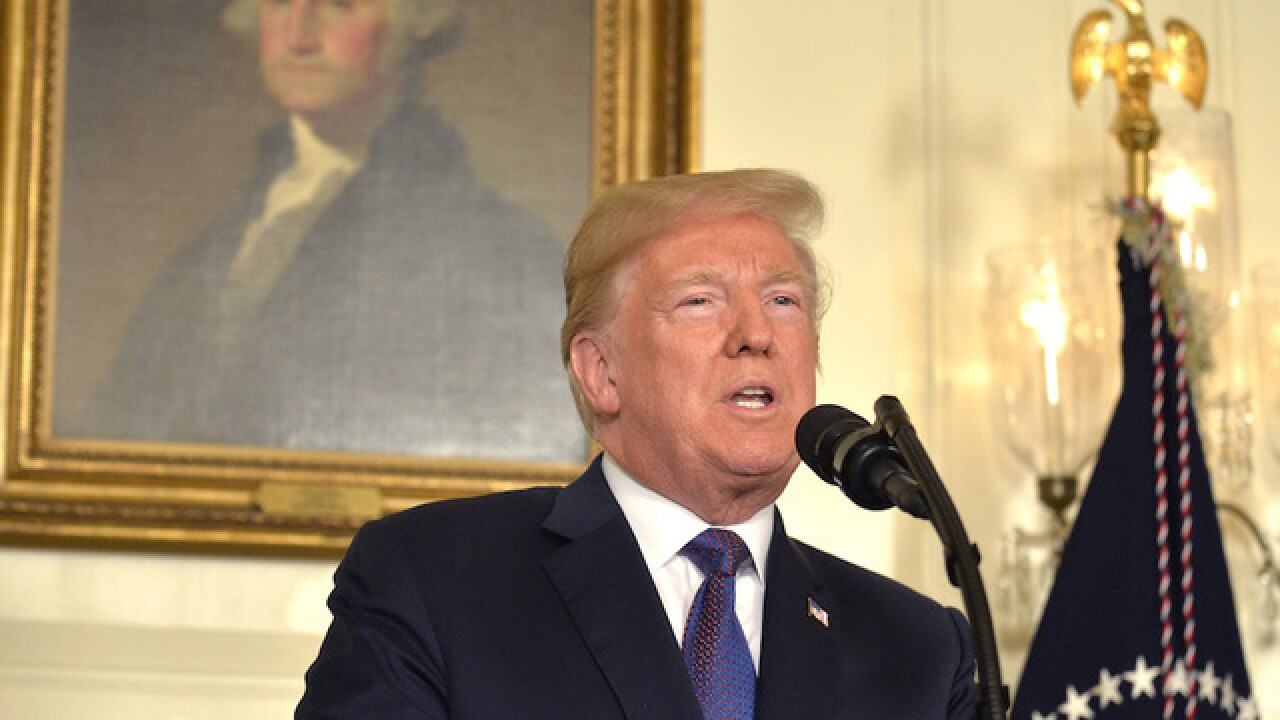 Copyright Getty Images
Pool
<p>WASHINGTON, DC - APRIL 13: U.S. President Donald Trump makes remarks as he speaks to the nation, announcing military action against Syria for the recent apparent gas attack on its civilians, at the White House, on April 13, 2018, in Washington, DC. President Trump announced that a joint operation of "precision strikes" is underway in Syria with armed forces from the United Kingdom and France. (Photo by Mike Theiler - Pool/Getty Images)</p>

A former Forbes reporter claims that Donald Trump, before he was president, pretended to be a spokesman on his own behalf and then lied about his wealth in order to crack the Forbes 400 list.

"He figured out what he had to do in order to deceive me and get onto that list. And he did it very well. And he maintained that persona of just sort of talking about his assets without any sense of debt and lying about it," Jonathan Greenberg said in an interview Friday on CNN's "New Day."

Greenberg broke the news in a Washington Post story. He wrote that when he was compiling the magazine's list of the richest people in America in the 80s, Trump had called him posing as "John Barron," a purported executive with the Trump Organization.

Greenberg said Trump's actual net worth at the time was less than $5 million, though the magazine had listed it as $100 million for its first-ever Forbes 400 list.

"He should never have been there in the first place," said Greenberg, who provided an audio recording of the phone call between him and "Barron" to CNN.

CNN has reached out to the White House for comment.

A similar recording of a man who sounds like Trump posing as his spokesman surfaced during the 2016 campaign.

The Washington Post reported in May 2016 that Trump routinely made calls to reporters in the 1970s, '80s and '90s posing as a publicist named John Miller or John Barron. Following the report, Trump denied it was him on the phone or that it sounded like him in an interview with NBC's "Today" show.