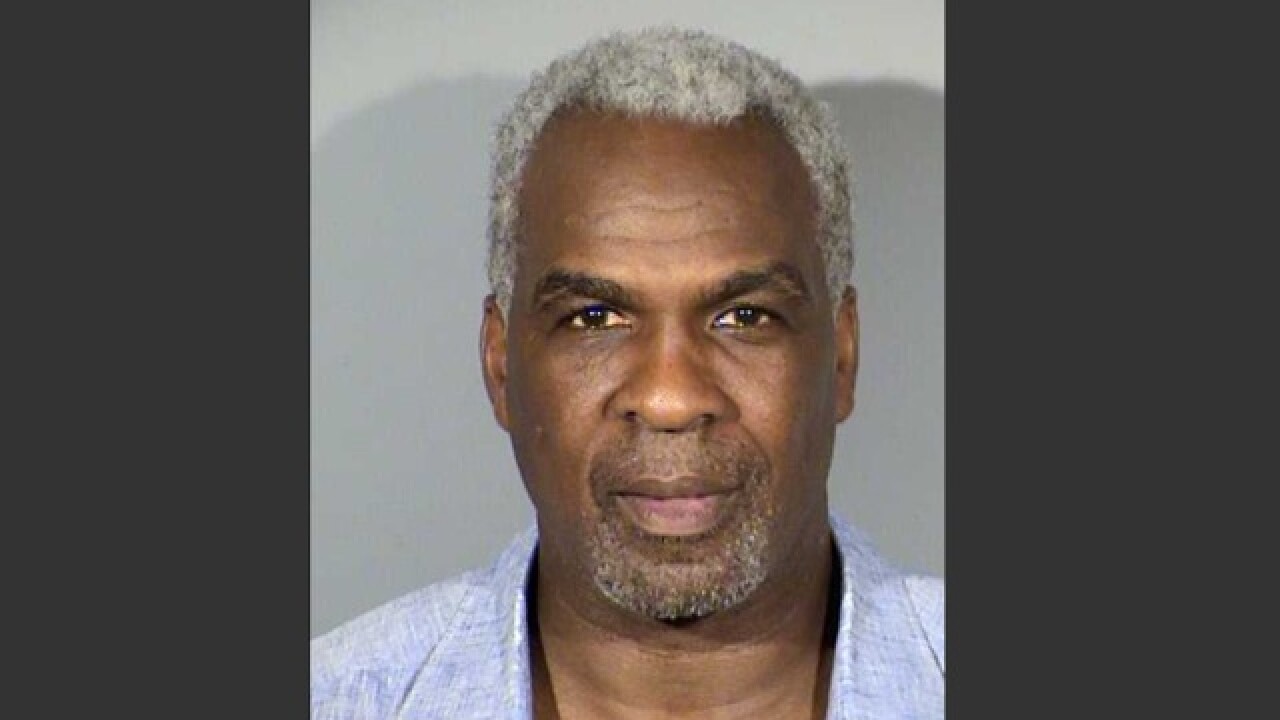 Former NBA player Charles Oakley was arrested at the Cosmopolitan hotel-casino in Las Vegas on July 8 after he was accused of cheating.

Oakley was accused of adding or reducing his wager on a table game after the outcome was known. He was arrested by Nevada Gaming Control board Enforcement agents.

It's unclear what game he was playing at the time, but the incident was caught on camera.

The violation is considered a Class B felony. If convicted, Oakley could face 1 to 6 years in prison and a fine up to $10,000.

Oakley's lawyer told ESPN that is is not a "significant matter" and they expect it to be resolved quickly.

Oakley played for 19 seasons, including 10 seasons with the New York Knicks.