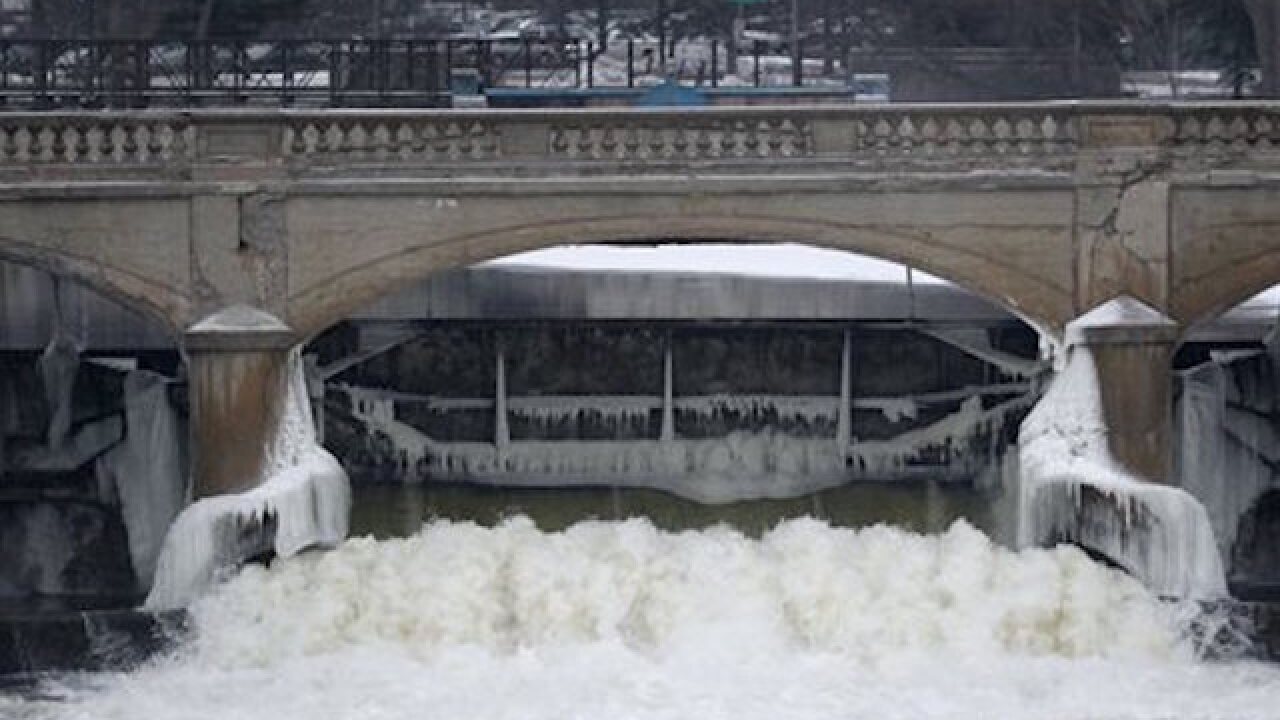 Paul Sancya
<p>FILE - In this Jan. 21, 2016, file photo, the Flint River is shown near downtown Flint, Mich. Flint's water became contaminated with lead when the city switched from the Detroit municipal system and began drawing from the Flint River in April 2014 to save the financially struggling city money. (AP Photo/Paul Sancya, File)</p>

LANSING, Mich. (AP) — Michigan's attorney general named a former prosecutor on Monday to spearhead an investigation into the process that left Flint's drinking water tainted with lead, though Democrats questioned whether the special counsel would be impartial.

Republican Bill Schuette said Todd Flood, a former assistant prosecutor for Wayne County, which includes Detroit, will lead the probe and be joined by Andy Arena, a retired head of Detroit's FBI office.

Schuette said the two would play key roles in the investigation and prevent conflicts of interest since the attorney general's office also defends the state. Both will report to Schuette, who promised they would provide an "experienced and independent review of all the facts and circumstances."

He dismissed any concerns about Flood, who is now in private practice and has donated to candidates from both parties, including Schuette.

It is unclear at this point if the probe could result in criminal or civil charges. The investigation could focus on whether environmental laws were broken or if there was official misconduct in the process that left Flint's drinking water contaminated.

Flood mostly declined to discuss which laws may have been broken, except to note there are prohibitions against misconduct by public officials. He said "a plethora of laws" potentially could be used to charge someone.

Schuette gave no timetable for the investigation.

Republican Gov. Rick Snyder has been a focus of criticism, but Schuette said political affiliations would not be a factor there either.

Schuette had declined to investigate in December but later reversed course and announced the inquiry Jan. 15. That came more than four months after a Virginia Tech researcher said the Flint River was leaching lead from pipes into people's homes because the water was not treated for corrosion.

The attorney general said he continually reviews information that comes his way and a mass of new data that came to light around New Year's prompted him to open a probe.

Because the attorney general's office represents both the people of Michigan and the state government, Schuette said having the special counsel will help prevent conflicts between Schuette and his investigation team and those defending the governor and state departments against water-related lawsuits.

Lawsuits against Snyder and the state will be supervised by Chief Deputy Attorney General Carol Isaacs and Chief Legal Counsel Matthew Schneider. Schuette noted there was a similar effort during Detroit's bankruptcy case to avoid conflicts of interest.

Flood represented former Detroit Mayor Kwame Kilpatrick in state court in 2013 when Kilpatrick was accused of violating parole in a case that forced him out of office. Arena heads the Detroit Crime Commission, a nonprofit aimed at reducing criminal activity.

Schuette declined to say how much the outside investigators will be paid.

"This is going to be a 'Joe Friday' investigation," Arena said, referencing the detective from the TV show "Dragnet" known for his factual approach, "so I'm Joe Friday."