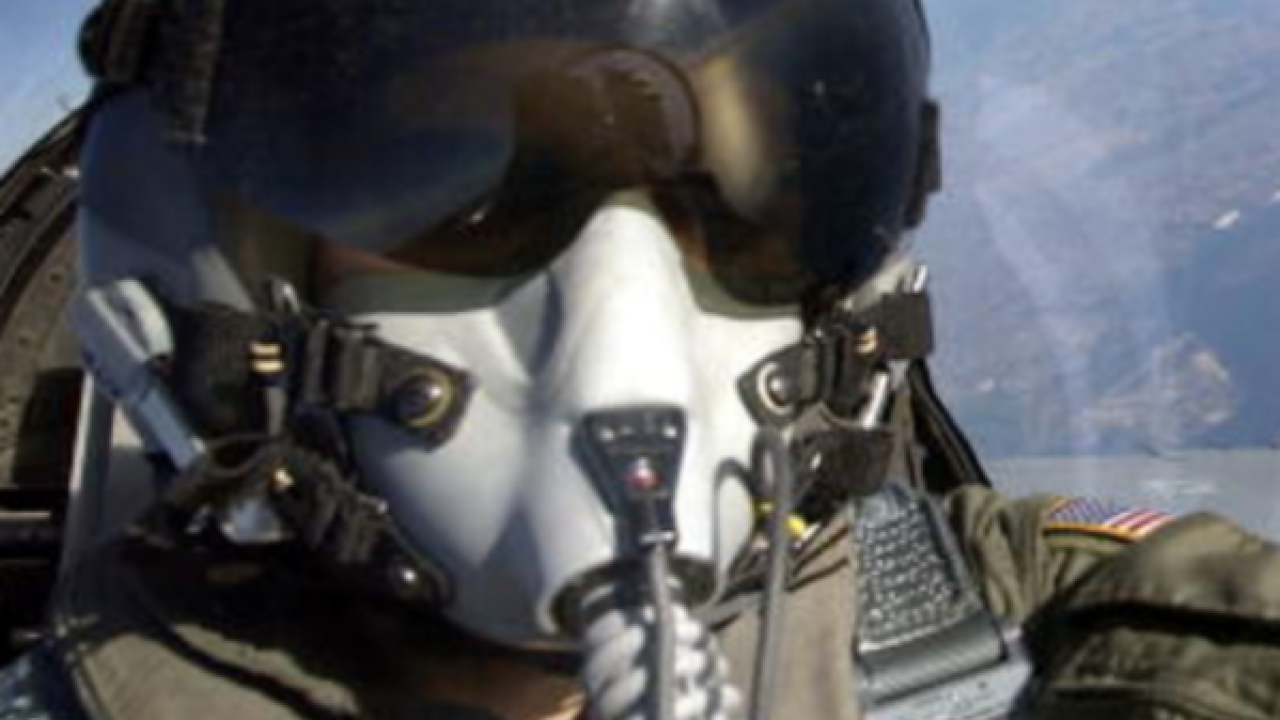 By: Associated Press
Posted at 9:19 PM, May 18, 2016
MESA, Ariz. (AP) — Authorities say an 18-year-old exchange student from Turkey was one of two people killed when a small World War II-era plane crashed and exploded into flames near a Phoenix-area airport.
Mesa police on Wednesday identified the victims as Ataberk Besler of Cannakkale, Turkey, and 43-year-old pilot Jesse R. Goodwin of Gilbert, Arizona, who was a commercial pilot with American Airlines for more than a decade.
Authorities say the 1942 North American Aviation AT-6 single-engine plane went down shortly after takeoff Tuesday evening and burned on a road that runs around the perimeter of Falcon Field Airport.
The AT-6 was flown during World War II and into the 1970s.
Authorities say the Federal Aviation Administration and National Transportation Safety Board will investigate the cause of the crash.
Falcon Field serves as a reliever to Phoenix Sky Harbor International and Phoenix-Mesa Gateway airports.
Associated Press 2016