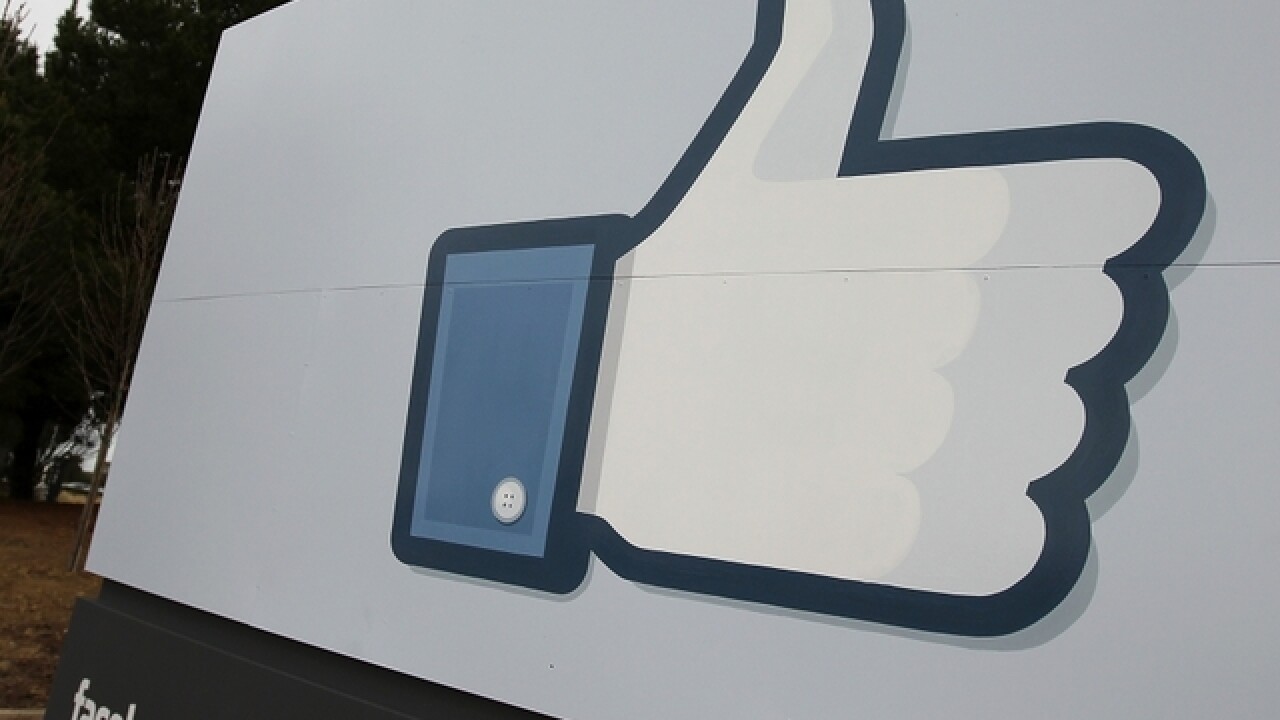 A long-awaited upgrade to Facebook is set to arrive in “the next few weeks,” according to a report from Bloomberg Business.

In October, Facebook announced it would be testing “reactions” in a few select markets with the hopes of taking it live worldwide. The “reactions” allow users to not only “like” posts, but offer a range of emotions from sad, angry and laughing.

In the Bloomberg report, Facebook’s chief product officer Chris Cox mentioned that the company began discussing an upgrade to the “like” button in early 2015. The company was searching for more ways that users could express their reaction to a status with a single button. After all, a “like” isn’t always the best way to communicate — for instance, expressing sympathy for the death of a loved one or a natural disaster.

The obvious solution, a “dislike” button, was quickly rejected as it was believed it would spread too much negativity.

When “reactions” was announced in October, it originally announced seven different options: Like, love, haha, yay, wow, sad and angry. The “yay” button has since been dropped because it wasn’t “universally understood.”

The new feature has already debuted in Spain, Ireland, Chile, the Philippines, Portugal and Colombia. Though a specific roll-out date hasn’t been announced, Cox and Facebook are confident that users will take to the new feature.