'Fallout 4' crowned game of the year at DICE 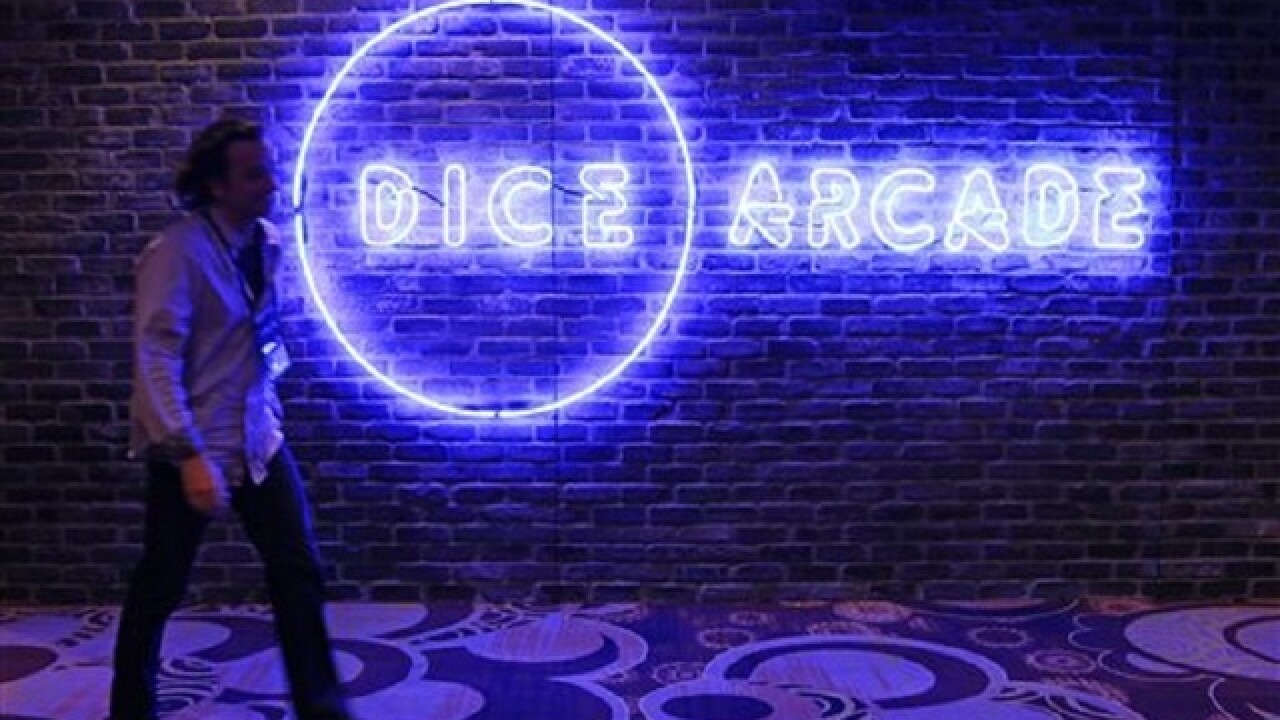 Ronda Churchill
<p>An attendee walks near signage at the D.I.C.E. Summit Thursday, Feb. 18, 2016, in Las Vegas. For the attendees of the D.I.C.E. Summit, the annual gathering isn't merely only a chance for game industry veterans to schmooze at the poker table. It's also an opportunity to address issues and innovations ranging from gender diversity to virtual reality. (AP Photo/Ronda Churchill)</p>