Family on vacation killed in crash near Disney 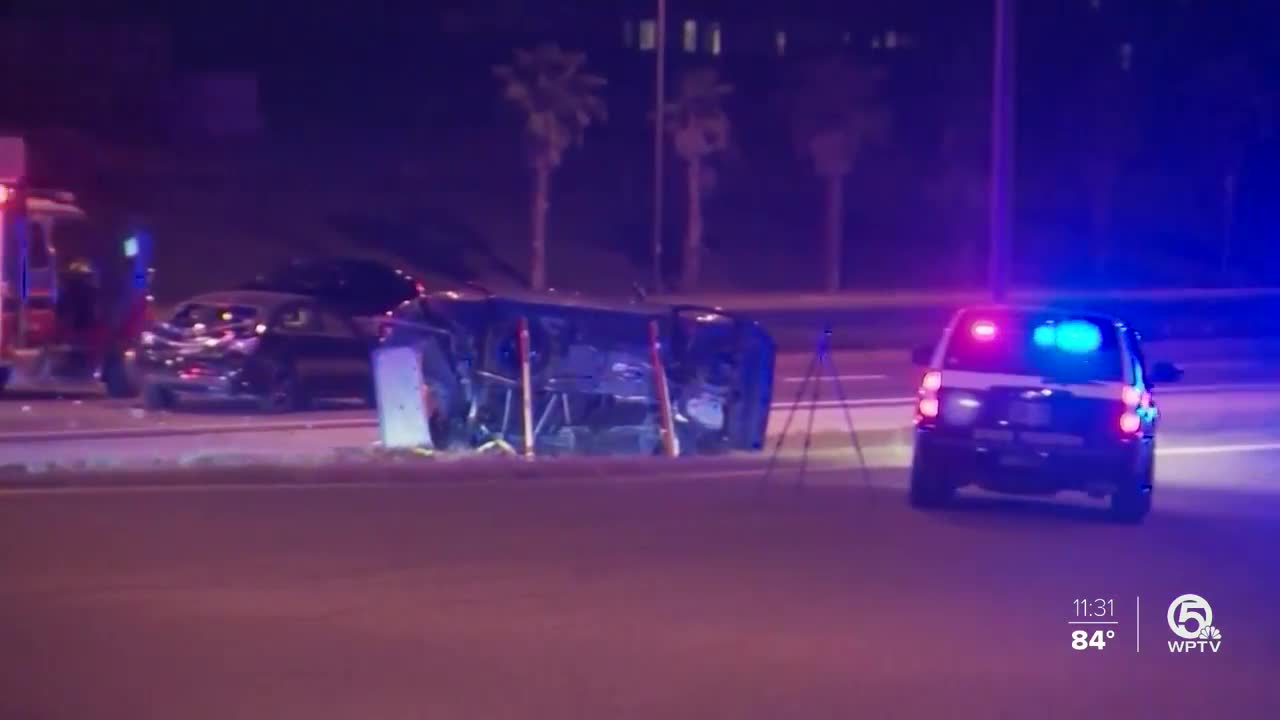 Three people, including a child, are dead after a crash in Central Florida.

Four members of a family visiting Florida from Massachusetts were killed in a four-vehicle crash on Tuesday evening, the Florida Highway Patrol said.

Troopers say a pickup truck hit a van, causing it to roll over and crash into two other cars.

A grandmother, mother and her 5-year-old daughter died at the scene. Scarlett Smith, 5, Julie Smith, 41, and Josephine Fay, 76, were in the van when it crashed.

Her 11-year-old son Jackson Smith died later at the hospital.

Two other children — Shalie Smith, 10, and Skyler Smith, 5 — were not injured in the crash. Skyler is Scarlett's twin sister. Officials they were taken to the hospital for monitoring.

Driver Shane Smith, 43, and passenger William Fay, 76, were taken to an Orlando hospital in stable condition.