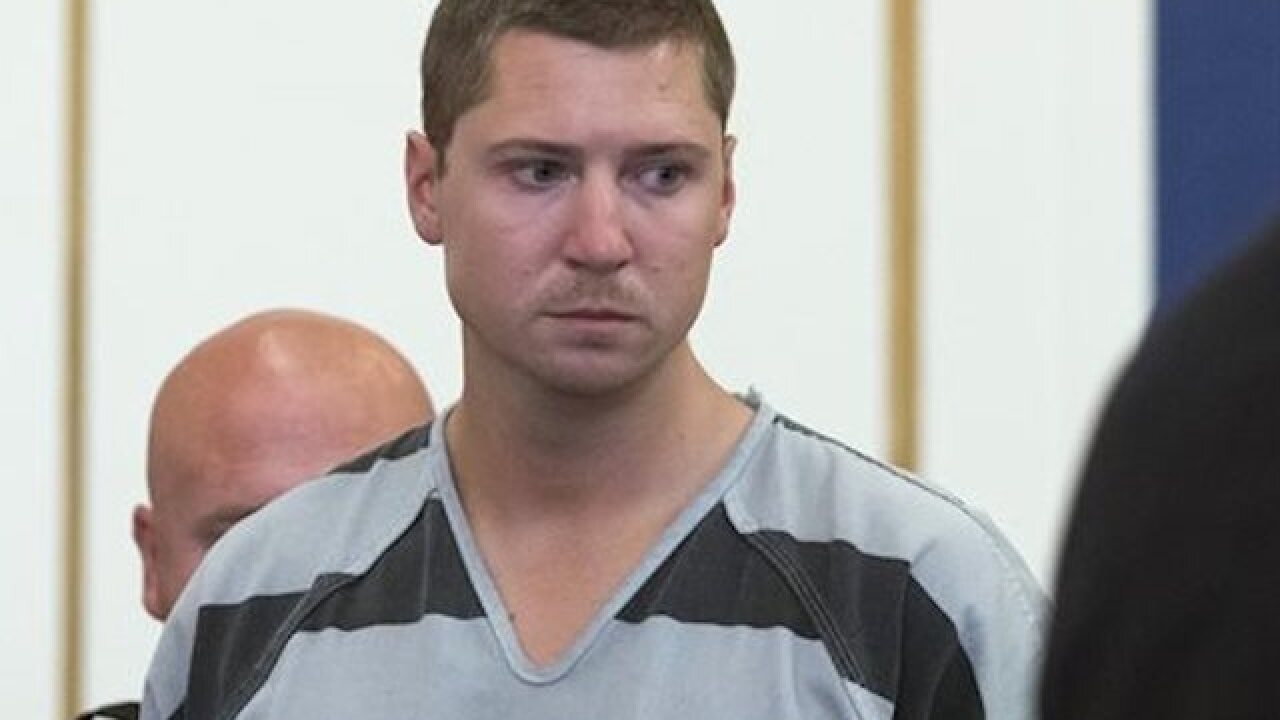 Copyright Associated Press
John Minchillo
<p>In a Thursday, July 30, 2015 file photo, former University of Cincinnati police officer Ray Tensing appears at Hamilton County Courthouse for his arraignment in the shooting death of motorist Samuel DuBose, in Cincinnati. It was announced Monday, Jan. 18, 2016, that the family of Samuel DuBose will receive $5.3 million under a settlement with the University of Cincinnati. (AP Photo/John Minchillo, File)</p>

CINCINNATI (AP) — The family of a man shot and killed by a University of Cincinnati police officer who pulled him over for not having a front license plate has reached a $5.3 million settlement with the school.

The deal announced Monday gives the family of Samuel DuBose $4.85 million and promises free undergraduate tuition for his 12 children. The agreement also provides for a memorial commemorating DuBose and an apology from the university.

DuBose, 43, was shot and killed behind the wheel of his car on July 19 after Officer Ray Tensing stopped him near campus over the missing a license plate, which is required by Ohio law.

Tensing was charged with murder and has pleaded not guilty.

Tensing said that after he stopped the car, Dubose refused to provide a driver's license and get out of the car.

A struggle ensued as DuBose tried to drive away, and Tensing said he fired because he feared being dragged under the car, his attorney said.

A trial date has not yet been scheduled.

The university settlement also provides for the DuBose family to participate in meetings with a Community Advisory Committee, which is soliciting community input on police reform and will review the results of an external audit of the university's police force.

"The example here demonstrates to communities hurting all over the country that positive results can be achieved through this type of cooperation," said attorney Billy Martin, who helped mediate the settlement.