Farmers, fisherman have the highest suicide rates per profession 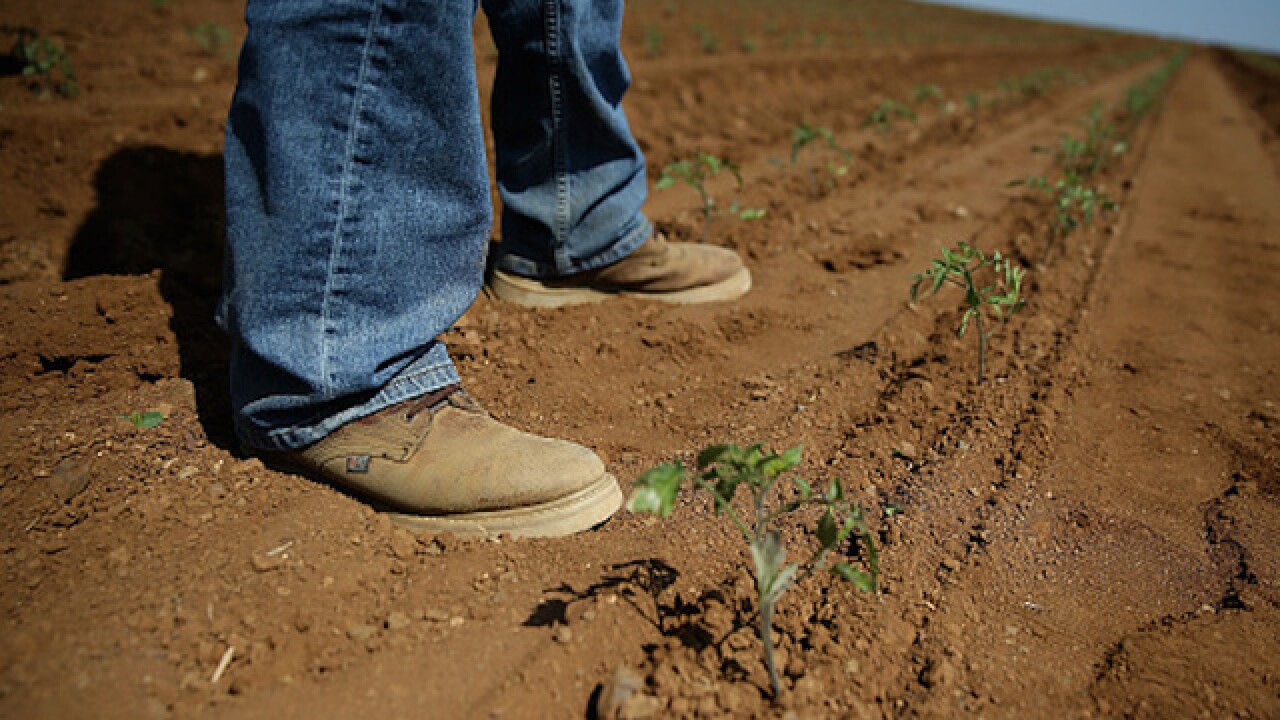 Justin Sullivan
<p>FIREBAUGH, CA - APRIL 23: Farmer Joe Del Bosque stands next to a row of newly planted organic tomatoes on April 23, 2015 in Firebaugh, California. As California enters its fourth year of severe drought, farmers in the Central Valley are struggling to keep their crops watered and many have opted to leave acres of the fields fallow. (Photo by Justin Sullivan/Getty Images)</p>

NEW YORK (AP) — In a study of suicide rates by occupation, the workers that killed themselves most often were farmers, lumberjacks and fishermen.

Researchers found the highest suicide rates in manual laborers who work in isolation and face unsteady employment. High rates were also seen in carpenters, miners, electricians and people who work in construction. Mechanics were close behind.

Dentists, doctors and other health care professionals had an 80 percent lower suicide rate than the farmers, fishermen and lumberjacks.

The lowest rate was in teachers, educators and librarians.

Thursday's report from the Centers for Disease Control and Prevention is perhaps the largest U.S. study to compare suicide rates among occupations. But it is not comprehensive. It only covers 17 states, looking at about 12,300 of the more than 40,000 suicide deaths reported in the entire nation in 2012.

Because of the limited data, they could only calculate suicide rates for broad occupation categories, but not for specific jobs. The categories, which sometimes seem to group professions that have little to do with each other, like athletes and artists, are based on federal classifications used for collecting jobs-related data.

So it's not clear what the suicide rate is just for farmers. Or for mathematicians. Or journalists.

Suicide is the nation's 10th leading cause of death. Public attention often focuses on teens and college students, but the highest numbers and rates are in middle-aged adults. Suicide is far more common in males, and the rankings largely reflect the male suicide rates for each group.

The highest female suicide rate was seen in the category that includes police, firefighters and corrections officers. The second highest rate for women was in the legal profession.

It's not the first time a suicide problem has been noted for some of the jobs. In the 1980s, media reports detailed high suicide rates in Midwestern farmers. That was attributed to a tough economy and farmers use of pesticides that scientists have theorized may cause symptoms of depression.

1. Farmworkers, fishermen, lumberjacks, others in forestry or agriculture; 8 per 100,000.

3. Mechanics and those who do installation, maintenance, repair; 48.

14. Accountants, others in business, financial operations; 16