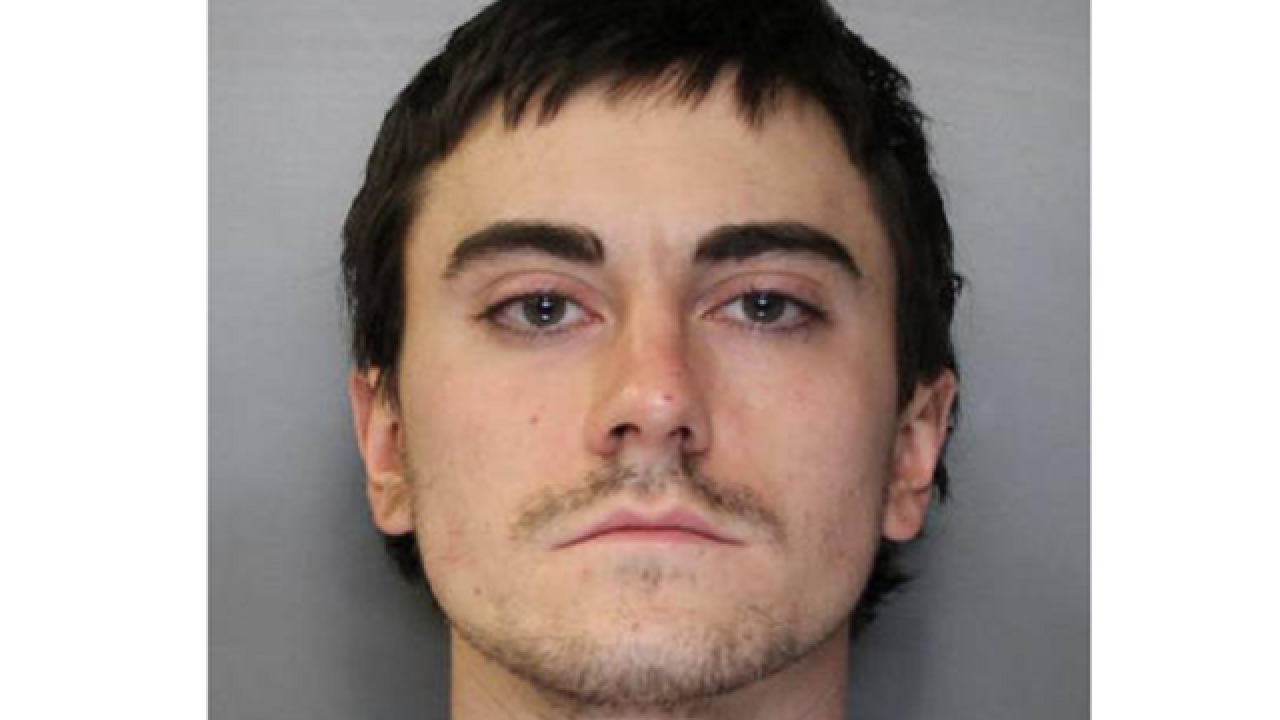 By: Associated Press
Posted at 5:00 PM, Feb 24, 2016
SYRACUSE, N.Y. (AP) — A man who generated an Amber Alert when he disappeared with his toddler daughter over the weekend pleaded not guilty to murder charges Wednesday, a day after police divers found her body in a creek.
Ryan Lawrence was in jail-issued clothes and shackled during his arraignment in the death of 21-month-old Maddox Lawrence, according to the Post-Standard of Syracuse. Attorney Michael Vavonese spoke on Lawrence's behalf during the brief court appearance.
Lawrence, 24, was charged Tuesday with second-degree murder after state police divers found Maddox's body in Onondaga Creek, which flows into Onondaga Lake through Syracuse's Inner Harbor.
Police said they don't have a motive for the slaying.
Authorities issued an Amber Alert for Maddox on Sunday after Lawrence disappeared with her. Maddox's mother, Morgan Lawrence, told police her husband was supposed to pick her up from her job at the Destiny USA shopping mall Saturday night but instead left the car and keys for her in a parking lot.
When she returned home, Morgan Lawrence said, she found a message from him that indicated he might harm Maddox and himself. She called police, touching off the Amber Alert and a massive search by several law enforcement agencies.
On Monday, police got a call from a thrift shop employee who recognized Ryan Lawrence in the shop in Baldwinsville, 10 miles northwest of Syracuse, authorities said. Police found Lawrence walking on a nearby street, wearing a disguise, and took him into custody, they said.
Onondaga County District Attorney William Fitzpatrick said authorities believe Maddox was killed last weekend in state-owned forestland about 15 miles south of Syracuse and Lawrence then brought her body back to the city and dumped it in the creek.
He's being held without bail in Onondaga County Jail and has a preliminary hearing Feb. 29.
Vavonese said Wednesday that he's meeting with Lawrence and it would be premature for him to make any comments.
Associated Press 2016