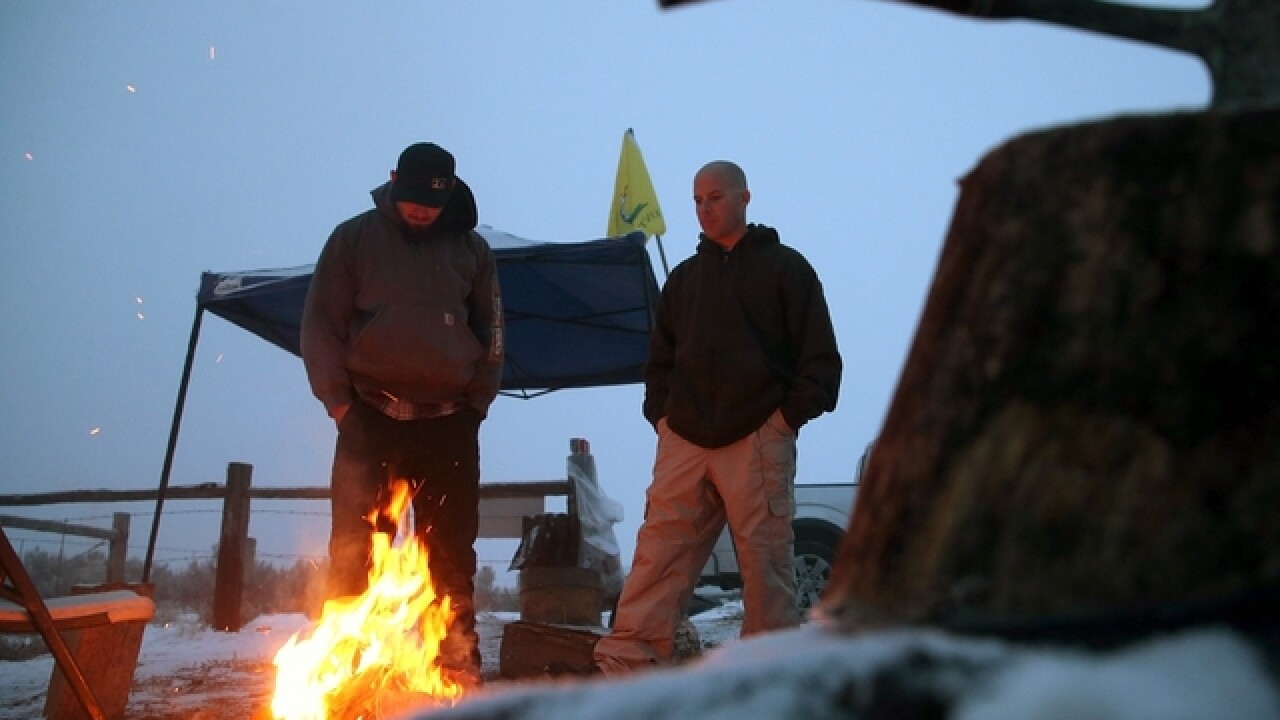 The FBI said Tuesday they have turned control of the facility near Burns over to the U.S. Fish and Wildlife Service. Officials say it will remain closed until further notice.

Government prosecutors also filed a motion Tuesday to push back the trial dates for those arrested following the standoff.

Prosecutors want a federal judge to deem the case complex, citing the large number of defendants and other issues, which would likely send the case into 2017.

Standoff leader Ammon Bundy and 15 others are scheduled to be arraigned Wednesday on a conspiracy charge.

Prosecutors say a superseding indictment with additional charges could be filed next month.