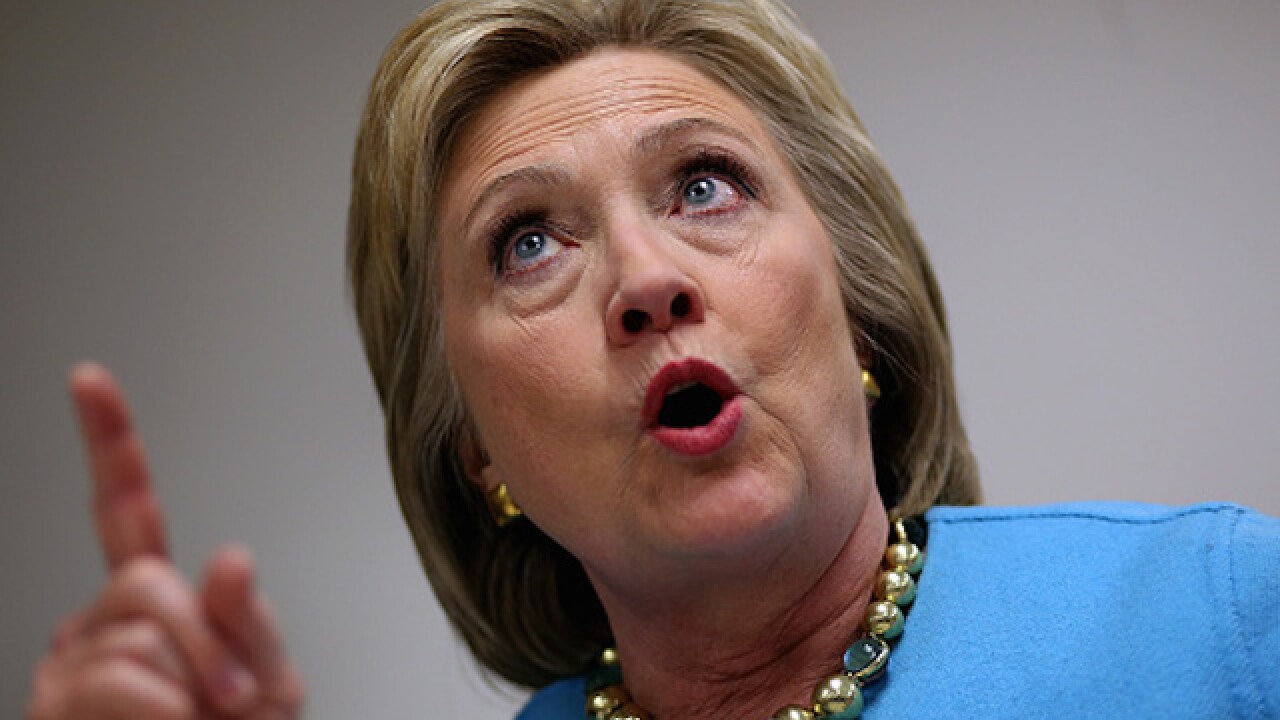 WASHINGTON (AP) — Attorney General Loretta Lynch is reaffirming that the FBI's probe into Hillary Clinton's use of a private email server while secretary of state is free of outside political influence.

She told The Associated Press on Monday that the FBI investigation is independent and is being conducted by career lawyers looking at the facts and evidence.

Republicans have been critical of Clinton's use of personal email during her bid for the Democratic presidential nomination.

In a letter filed in federal court Monday as part of a Freedom of Information lawsuit, FBI general counsel James Baker said the probe is "ongoing." He said the FBI has not publicly commented on the focus, scope or potential targets of the investigation. Baker wrote the letter Feb. 2 to the State Department's acting legal adviser.