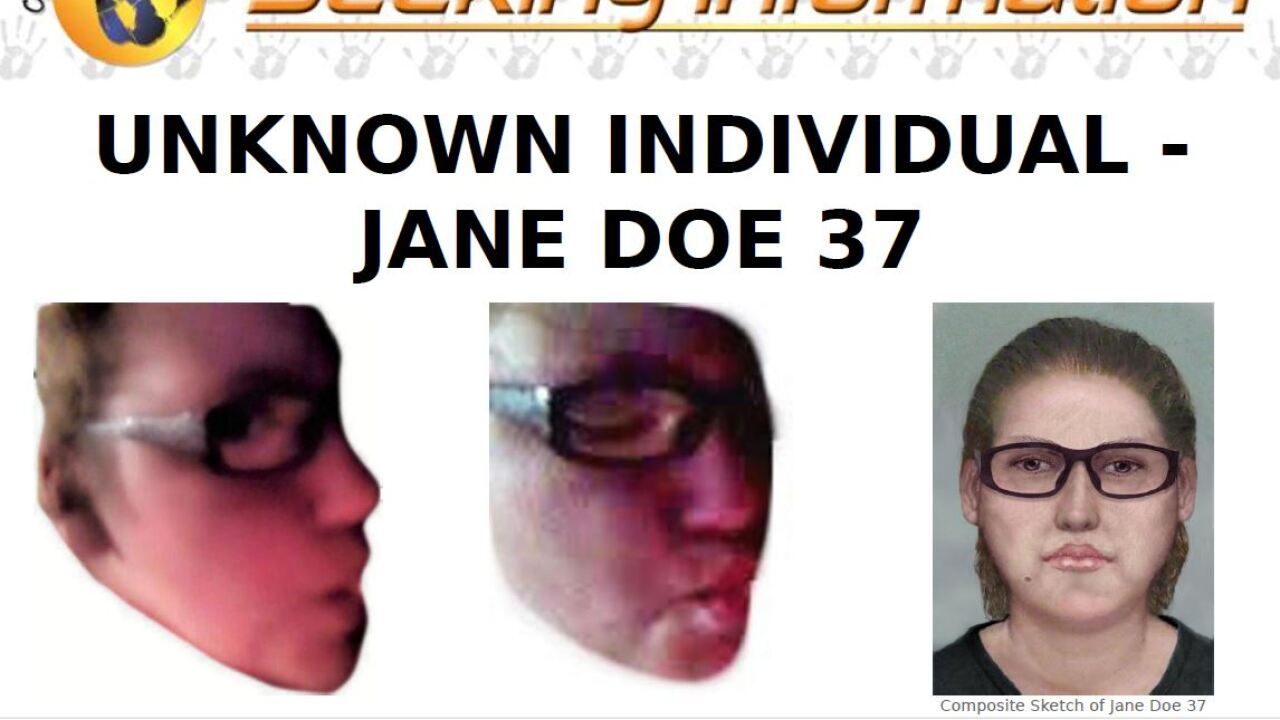 INDIANAPOLIS — The FBI is asking for the public's help to identify a woman who may have critical information that could help them identify a child victim in an ongoing sexual exploitation investigation.

The woman in the photos above and below, known only to the FBI as Jane Doe 37, was first recorded with a child by the National Center for Missing and Exploited Children in June 2014. The videos are believed to have been produced sometime in 2012.

Jane Doe 37 is described as a White female with brown hair and wearing dark-framed glasses. Due to the age of the images, it is possible that the individual's appearance may have changed over the years.