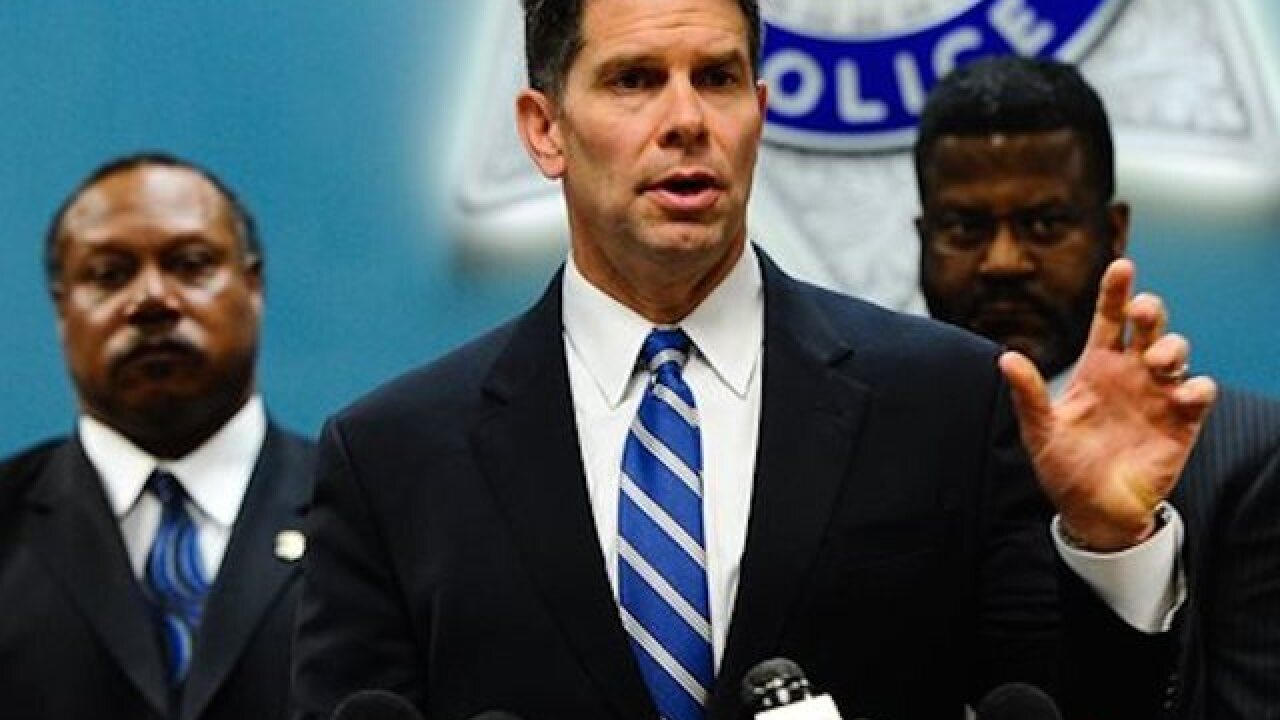 WASHINGTON (AP) — Preliminary data released by the FBI show violent crime rose across the country in the first six months of 2015 compared to the same period the year before.

The figures released Tuesday show an overall increase of 1.7 percent in the number of violent crimes reported by local law enforcement.

That includes murder, rape, aggravated assault and robbery. But burglary and arson crimes dropped in the first six months of last year.

The statistics offer only a limited snapshot since the data from local law enforcement agencies is reported to the FBI voluntarily. And there's no reason given for why crime might have increased.

Many large cities reported homicide increases last year, though officials and experts are unsettled on what caused the rise.