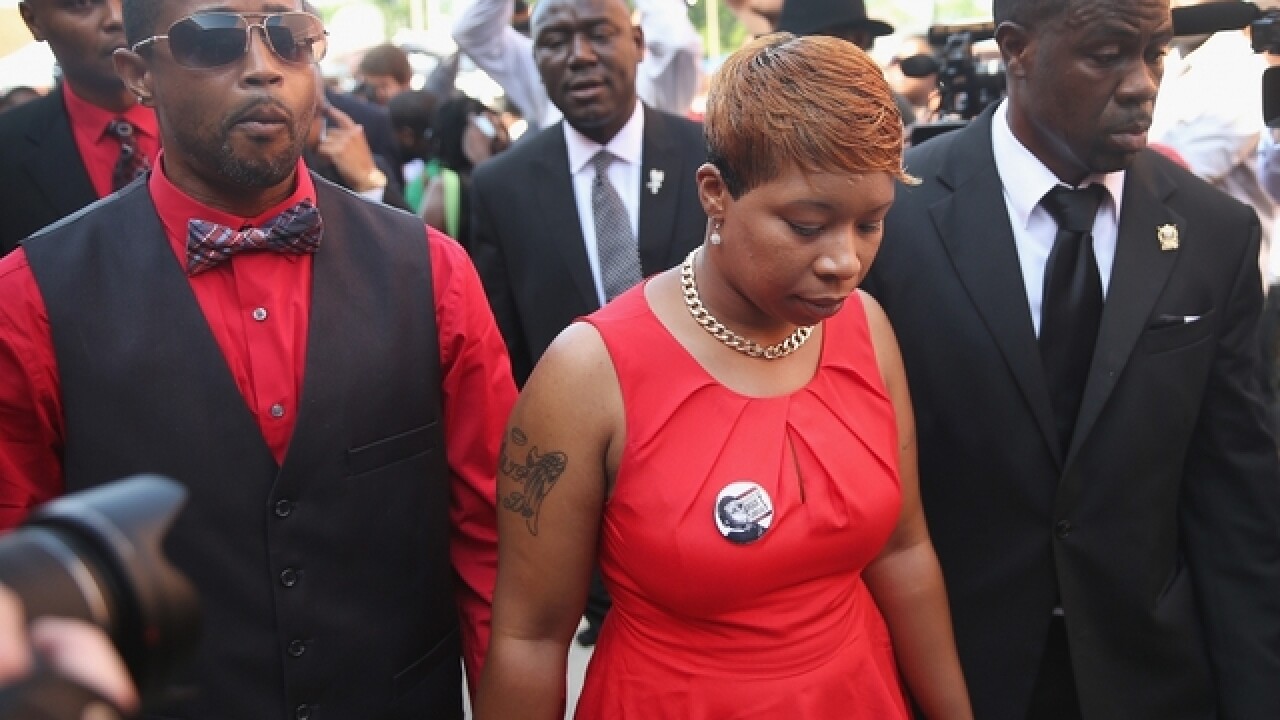 The recommended overhaul follows seven months of negotiations and likely averts a civil rights lawsuit that federal officials have the option to bring against departments that resist changing their policing practices.

City officials posted the proposed 131-page deal between the federal government and the Ferguson Police Department on the city's website and scheduled three public sessions over the next two weeks for input from residents. A City Council vote is scheduled for Feb. 9.

Under the agreement, within 180 days, all patrol officers, supervisors and jail workers will be required to wear body cameras and microphones, and the equipment will be installed inside the Police Department's squad cars. The cameras are to be activated for all traffic stops, arrests, searches and encounters with people believed to be experiencing a mental health crisis.

The city also agrees to revise its municipal code, including by repealing sections that authorized jail for people who fail to pay fines for violations.

The plan calls for more thorough training of police officers and changes to the city's use of force procedures. Such deals also generally require the appointment of a monitor to oversee a police department's compliance.

The federal inquiry came amid heightened national scrutiny over deadly police shootings in Ferguson, Baltimore, New York and elsewhere. A St. Louis County grand jury declined to indict former Ferguson officer Darren Wilson, who is white, in the death of Brown, who was black.