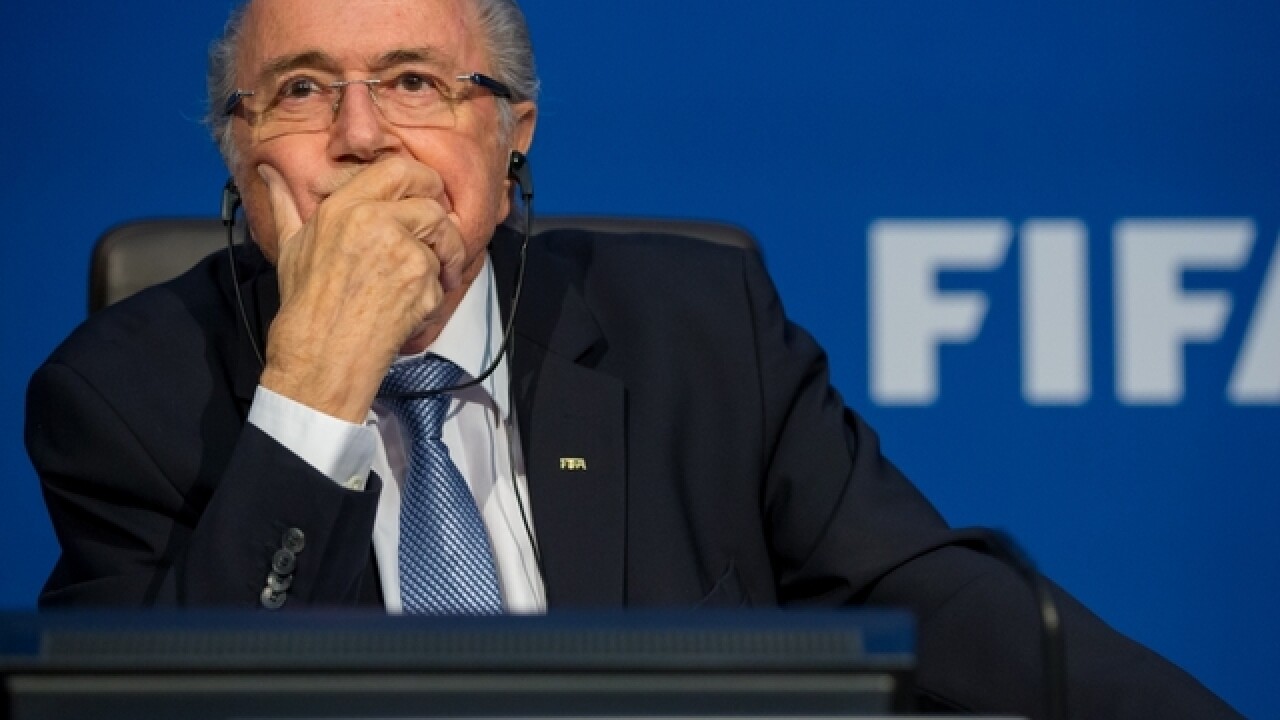 NEW YORK (AP) — The former president of Honduras and a former FIFA vice president extradited from Switzerland have pleaded not guilty to charges stemming from the sprawling investigation of bribes and kickbacks involving soccer's governing body.

Honduras officials said Callejas came to New York on the advice of his lawyers.

Callejas served as president of Honduras from 1990 to 1994. He's a current member of FIFA's television and marketing committee.

About 20 soccer officials have been indicted on charges stemming from the U.S. investigation of corruption in the sport.