Film academy pres: 'We need to step this up' 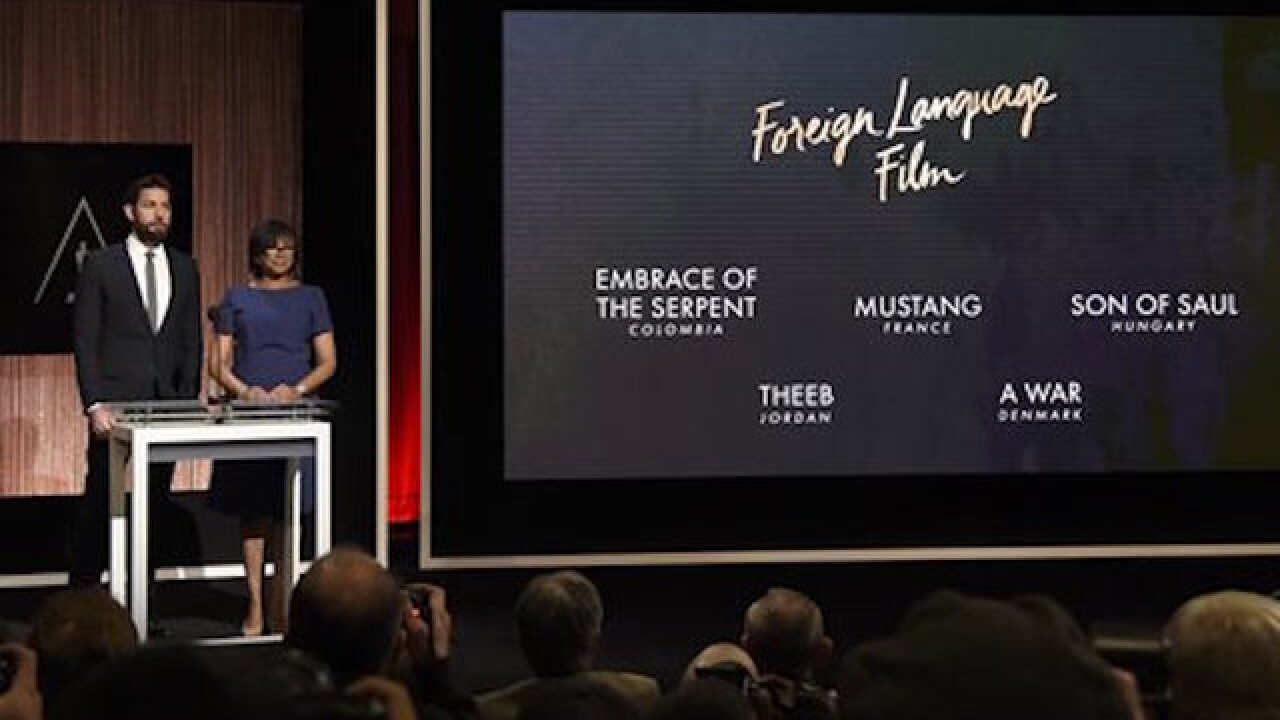 Film academy president Cheryl Boone Isaacs says that despite the organization's internal efforts toward inclusion, a second year of all-white acting nominees made her think, "We need to step this up."

Isaacs announced Friday that the academy will double the number of female and minority members by 2020, and will immediately diversify its leadership by adding three new seats to its board of governors. The number of minorities currently serving as members of the academy has not been revealed.

"We all are aware that our membership is pretty closed, if you will," she said in an interview Friday with The Associated Press. "However, life has changed. Things have changed."

The Academy of Motion Picture Arts and Sciences' 51-member board of governors unanimously approved a series of reforms late Thursday to "begin the process of significantly changing our membership composition," Isaacs said, following a weeklong storm of criticism and calls for an Oscar boycott because of the lack of diversity among nominees.

Several of Hollywood's most prominent African-Americans, including Will Smith and Spike Lee, have said they won't attend this year's Oscars, which is to be hosted by Chris Rock.

Other approved academy changes include limiting members' voting status to a period of 10 years, to be extended only if the individual remains active in film during that decade. Lifetime voting rights will be granted only to Academy Award nominees and winners, and to members after three ten-year voting terms. Previously, all active members received lifetime voting rights.

The organization also plans to diversify its leadership beyond the board of governors by adding new members to key decision-making committees, and further diversify its membership with a global campaign to identify and recruit diverse talent.

Reaction came swiftly. Ava DuVernay, director of last year's best picture-nominee "Selma," tweeted that the changes were "one good step in a long, complicated journey for people of color and women artists." She added: "Shame is a helluva motivator."

And director Rick Famuyiwa, whose films include "The Wood," ''Brown Sugar" and last year's "Dope" commented: "The devil is in the details."