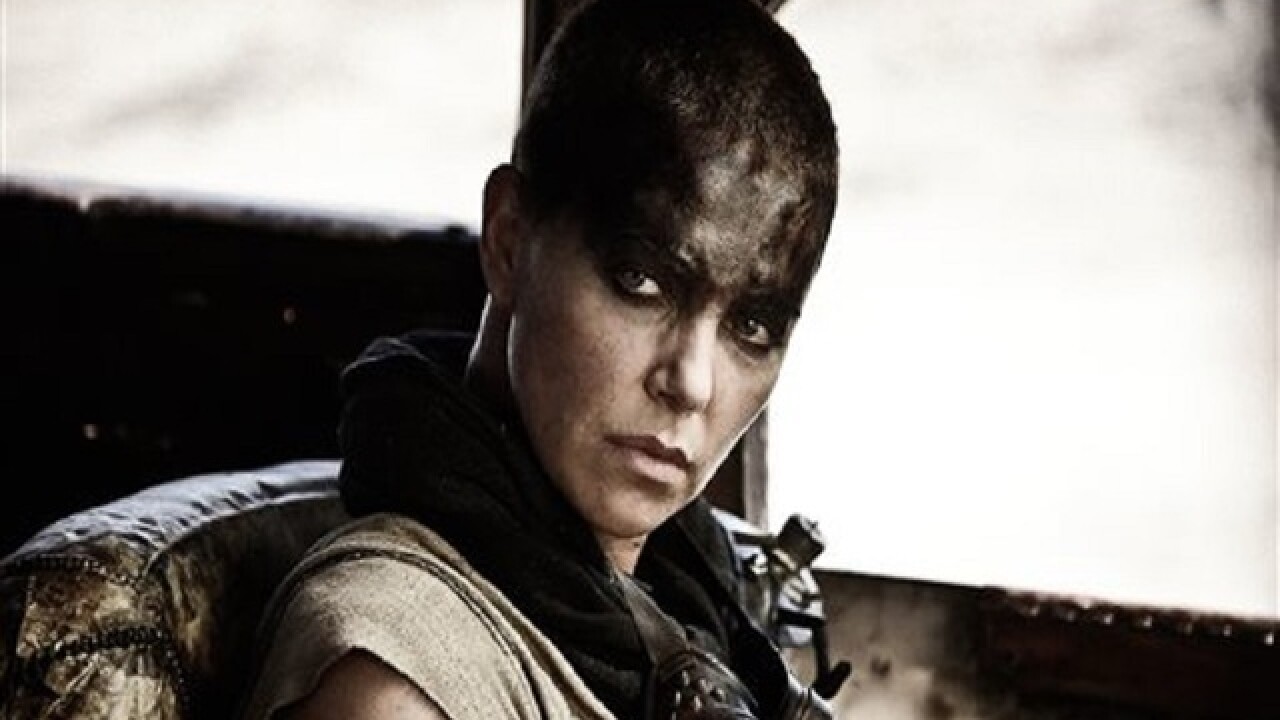 By: Associated Press
Posted at 2:00 AM, Feb 18, 2016
SYDNEY (AP) — Entertainment company Village Roadshow asked an Australian court on Thursday to order Internet service providers to block access to a website that allows users to download films and TV shows for free.
The complaint filed in the Federal Court will be the first test of Australia's anti-piracy website blocking law, which went into effect last year.
Village Roadshow Ltd. is asking that all Australian ISPs be required to block access to the Philippines-based website Solarmovie. Singapore's high court recently ordered all ISPs to block access to Solarmovie following legal action brought by the Motion Picture Association. Britain has also blocked the site, which enables users to freely access thousands of movies and TV shows, including The Walking Dead and Better Call Saul.
Australia approved legislation last year that allows content owners to ask the Federal Court to block overseas websites whose "primary purpose" is to facilitate copyright infringement. If the court approves the request, all Australian ISPs are required to comply.
Film and television production companies say the law is necessary to protect their content from costly theft. Opponents argue the vagueness of the law's language could result in access being blocked to legitimate sites, such as those that provide file-sharing.
Solarmovie did not immediately respond to a request for comment.
Associated Press 2016