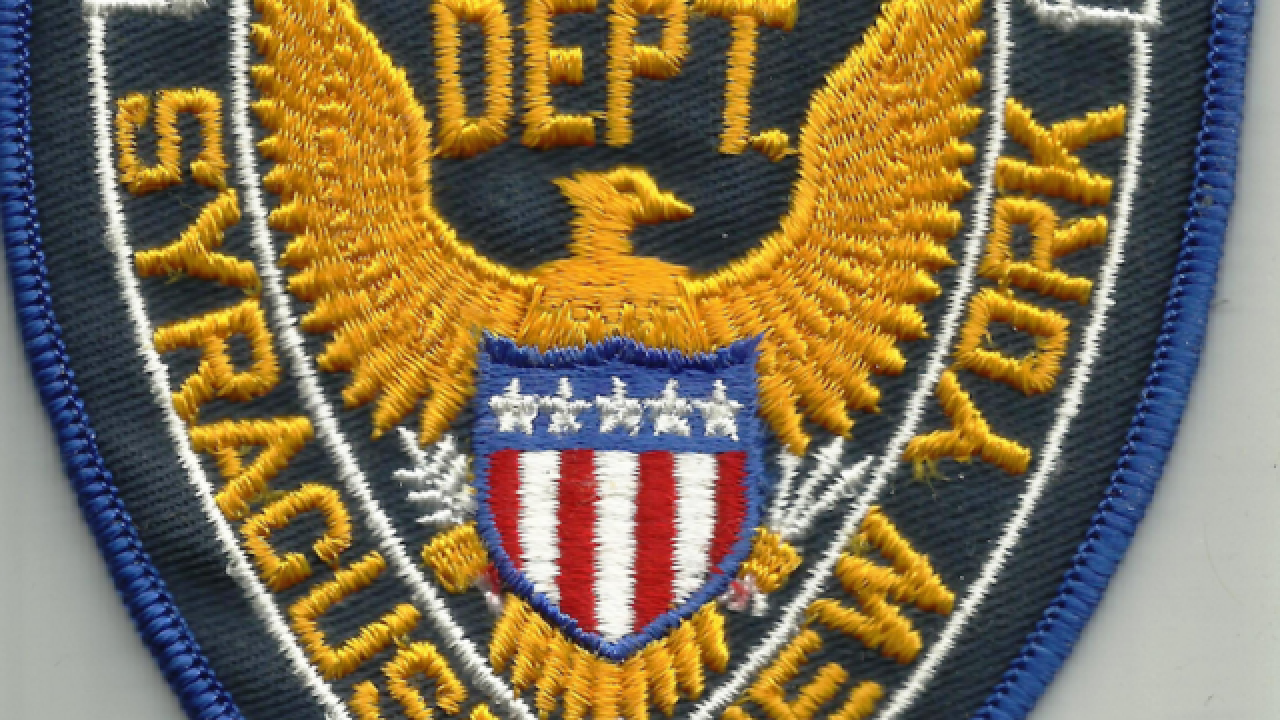 Syracuse.com reported that Blair was fired in 2014 for violating a protection order, which he was later convicted on. He now is filing a court case against Bassette as he claims she is running a smear campaign against him.

Bassette and Blair were reportedly together for four years, while Bassette acted in adult films under the screen name Nadia Hilton. Bassette is currently married to another man, and is working to become a pastor.

A judge has not yet been assigned in the $1 million case.