Firefighter may lose job over $7.98 theft 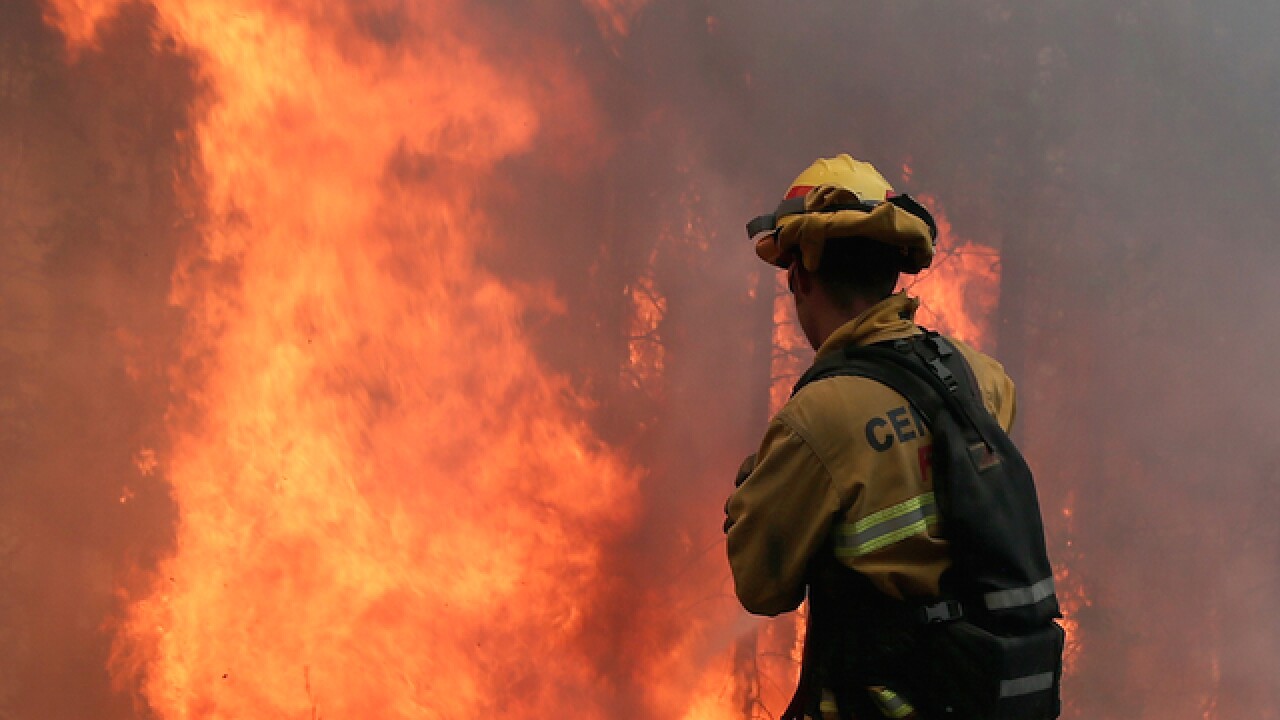 A New Jersey firefighter could lose his $78,096-a-year job after being convicted of shoplifting $7.98 worth of items.

A Municipal Court judge on Tuesday found 34-year-old Ashton Funk, of Northfield, guilty of shoplifting from a convenience store in Margate in August.

Funk wasn't on-duty as a Margate firefighter or member of the beach patrol at the time of the offense. But the Atlantic County Prosecutor's Office is seeking his dismissal from the job that he's held since 2011, saying a public employee is subject to dismissal if convicted of an offense involving dishonesty.

Prosecutors haven't said which items Funk was accused of stealing.

A woman who answered a call to a number listed for Funk said he didn't live there.

The judge will issue a ruling later.