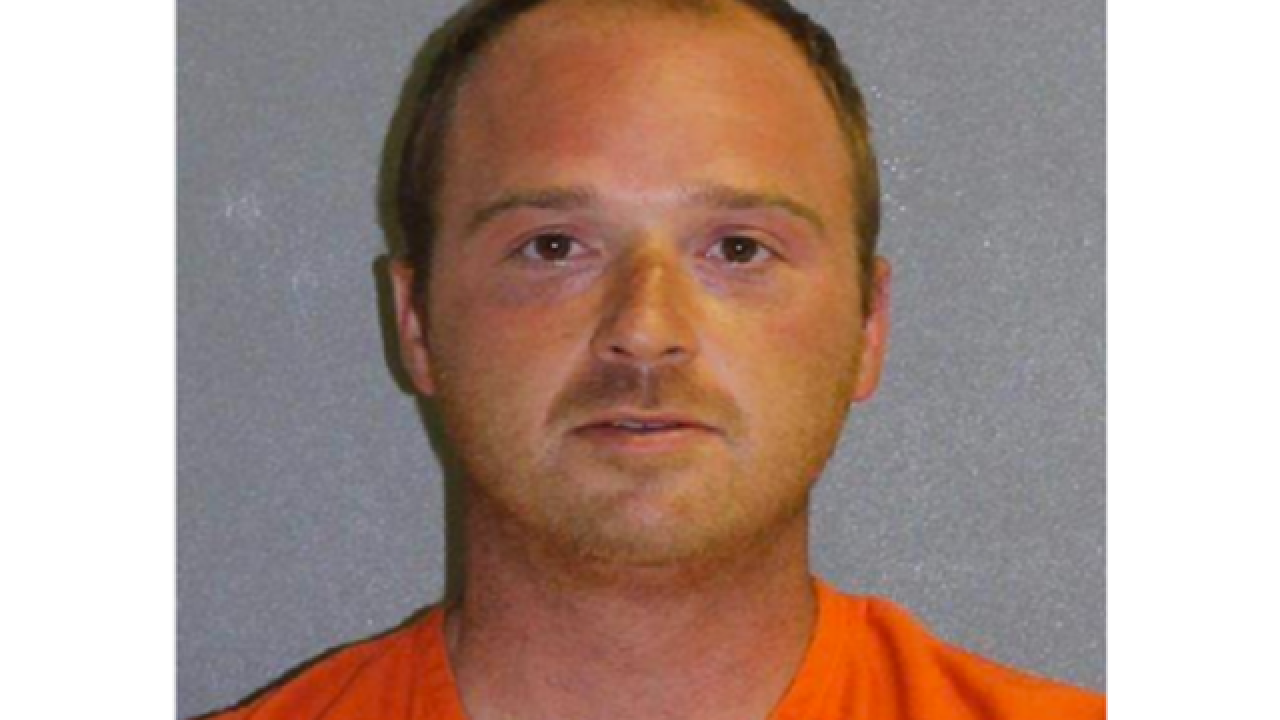 In an incident that very unsurprisingly came out of Florida, a man is accused of dialing 911 multiple times to talk about Hitler.
Michael Gilman, 28, was arrested Saturday after allegedly calling 911 at least six times in one day. Five of those calls – which reportedly focused on Hitler and Jewish people -- came in just a five-hour period.
Dispatchers say that Gilman even tried to report an emergency at the White House, The Huffington Post reports.
When asked about his reason for calling, Gilman allegedly told dispatchers his emergency was being “poor” and not being able to vote. When they tried to transfer him to a non-emergency line on two occasions, he reportedly hung up.
Gilman eventually admitted that he was “talking to your dispatcher because I’m bored”when an officer finally showed up to his home. Gilman was subsequently taken into custody and later released.
RTV6