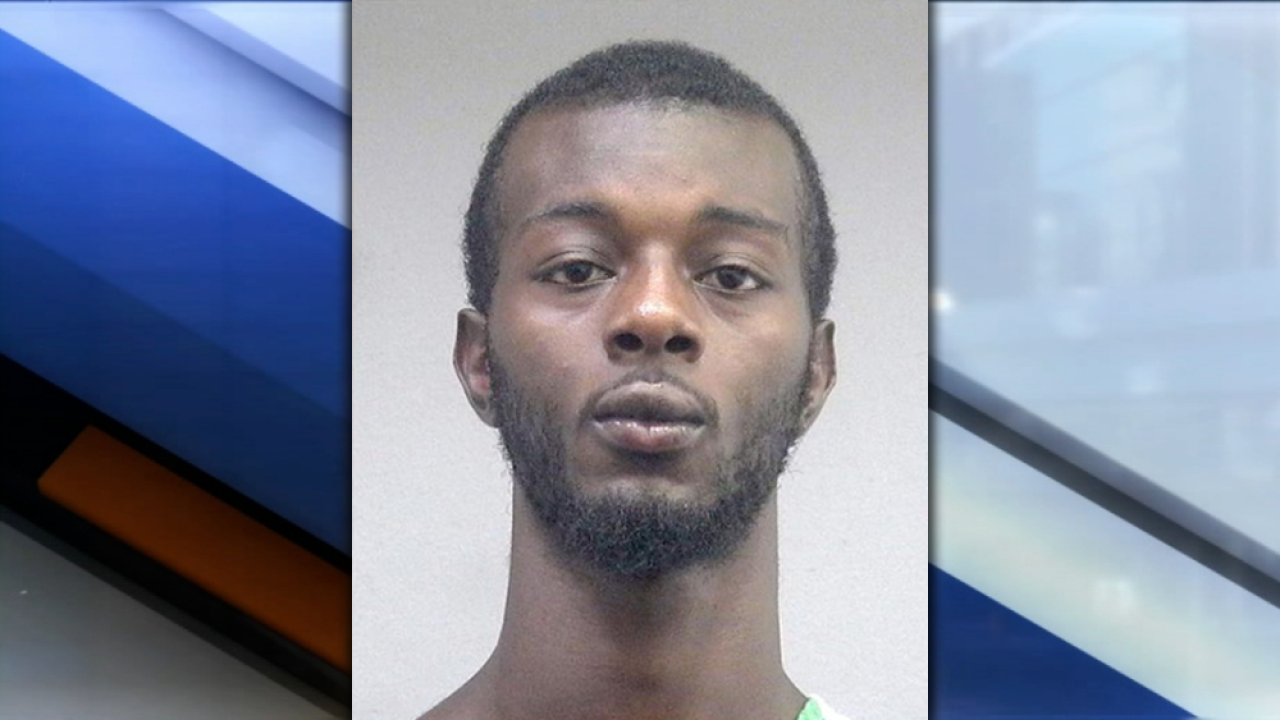 GAINESVILLE, Fla. (AP) — Police say a 20-year-old man beat, raped and threatened his pregnant girlfriend with a knife in hopes of killing the fetus.

An arrest affidavit says Joseph Bernard J. Combs was arrested Friday on charges that include attempted murder, sexual battery aggravated assault and kidnapping. He remains jailed on a $3.5 million bond.

The Gainesville Sun reports the woman had been dating Combs for about a year. She is 19 weeks pregnant.

An arrest report says Combs told her, "I can't let you have my son," before dragging her into the living room where he punched and kicked her in the abdomen. He threatened to slit her throat and raped her.

Police say the woman suffered extensive bruising in the attack on Friday. A lawyer for Combs wasn't listed on jail records.

(Copyright 2019 The Associated Press. All rights reserved. This material may not be published, broadcast, rewritten or redistributed.)