Fight over burger leads to shooting death in FL 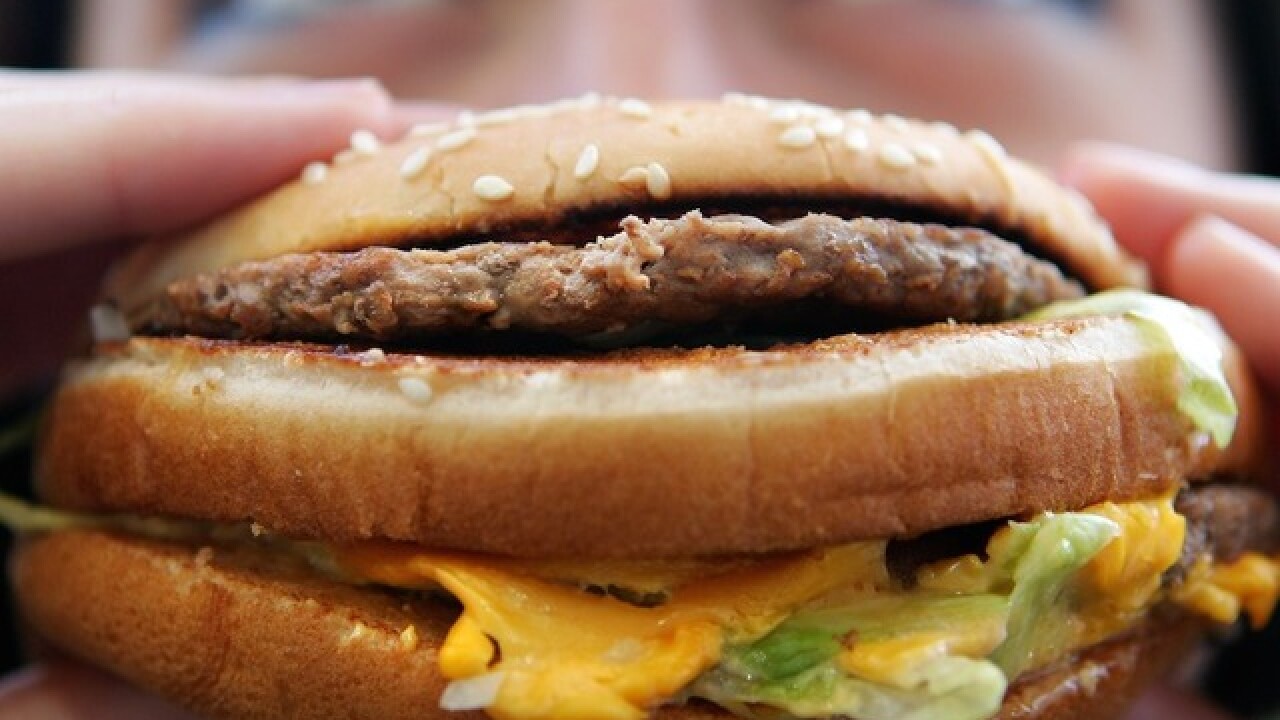 A central Florida man was arrested Thursday night after allegedly shooting and killing his brother during an argument.

Nicholas Middendorf was pronounced dead at the scene.

"This is an impulsive incident that happened. Maybe anger, rage. But it was definitely over a verbal dispute that sadly, it was over a cheeseburger," St. Cloud Police Department spokesperson Denise Roberts told News 13 in Orlando.

Benjamin Middendorf has been charged with premeditated first-degree murder, and is being held without bond in Osceola County Jail.