Florida teacher quits his job to make $100,000 a year shopping for groceries with Shipt 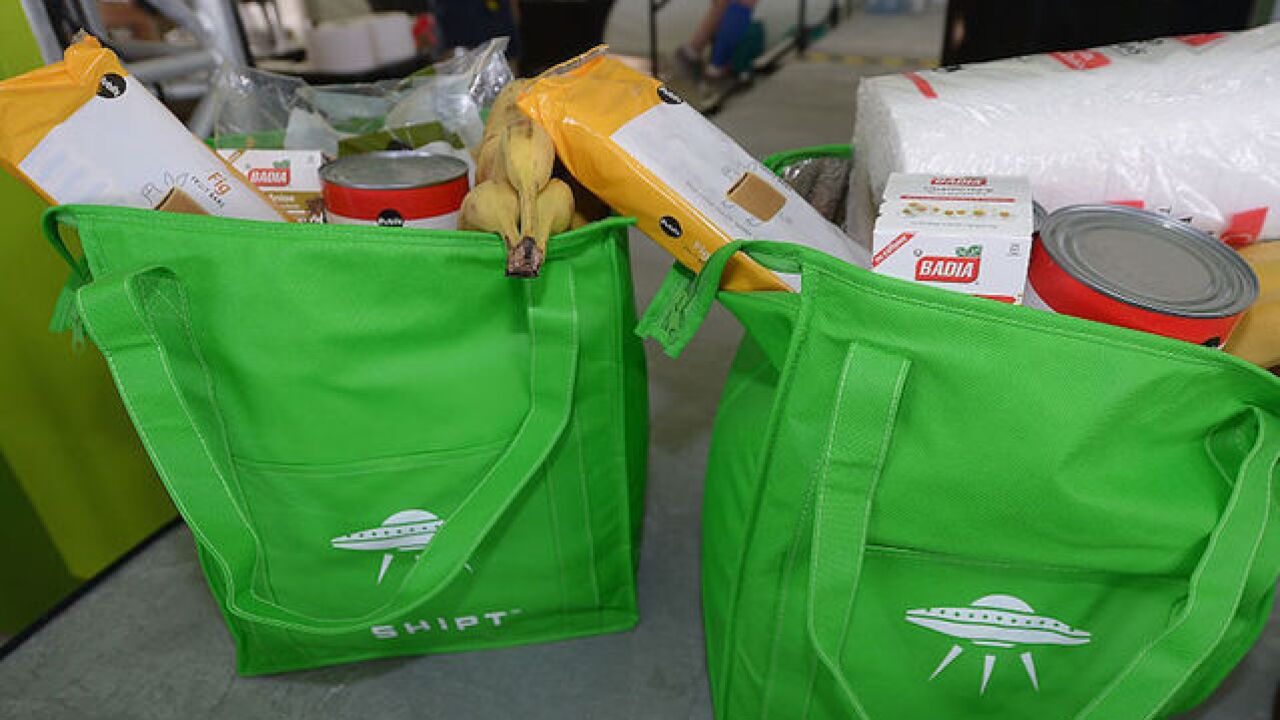 A man who is a former educator in Florida who now delivers groceries for a living says he is making double his teacher salary.

Ed Hennessey, of Seminole County, told WESH television station he taught for 20 years at Oviedo High School. He was living his dream — except the money was never enough to make ends really meet.

He became a part-time shopper for Shipt a few years ago, and developed his own system for the process, he told WESH. In 2017 he took a year off from teaching to shop full-time, and now, he has retired from teaching.

Hennessey is 45 years old and told the TV station leaving teaching was a scary move. But now he spends his days in grocery aisles and is able to better pay his bills.

Shipt's website, where people may apply, says shoppers can "earn up to $22 an hour or more." Requirements include such things as applying and being interviewed, having a smartphone and owning a reliable vehicle.