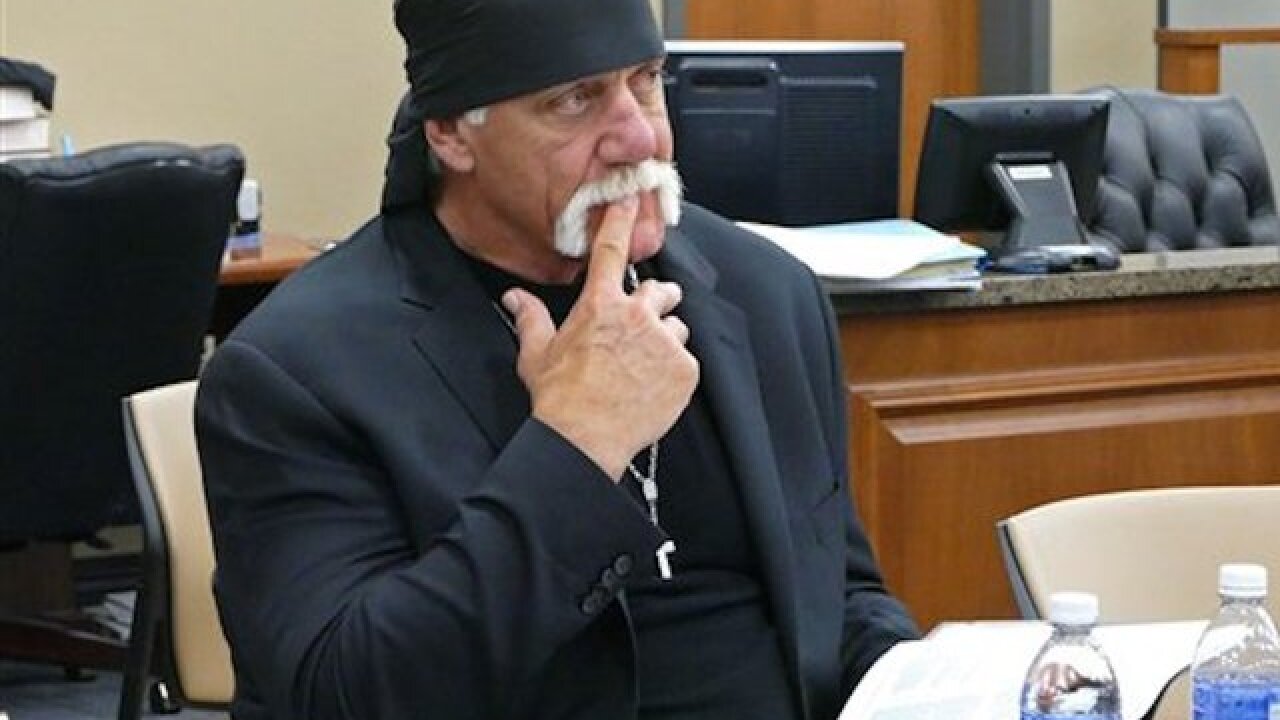 ST. PETERSBURG, Fla. (AP) — A former editor at Gawker was called to the stand during the start of the second week of the Hulk Hogan sex video trial.

Hogan, whose given name is Terry Bollea, is suing Gawker Media for $100 million for posting the edited video showing him having sex with his then-best friend's wife. The former wrestler has said he didn't know he was being filmed when the video was made.

The civil case is being held in a St. Petersburg courtroom.