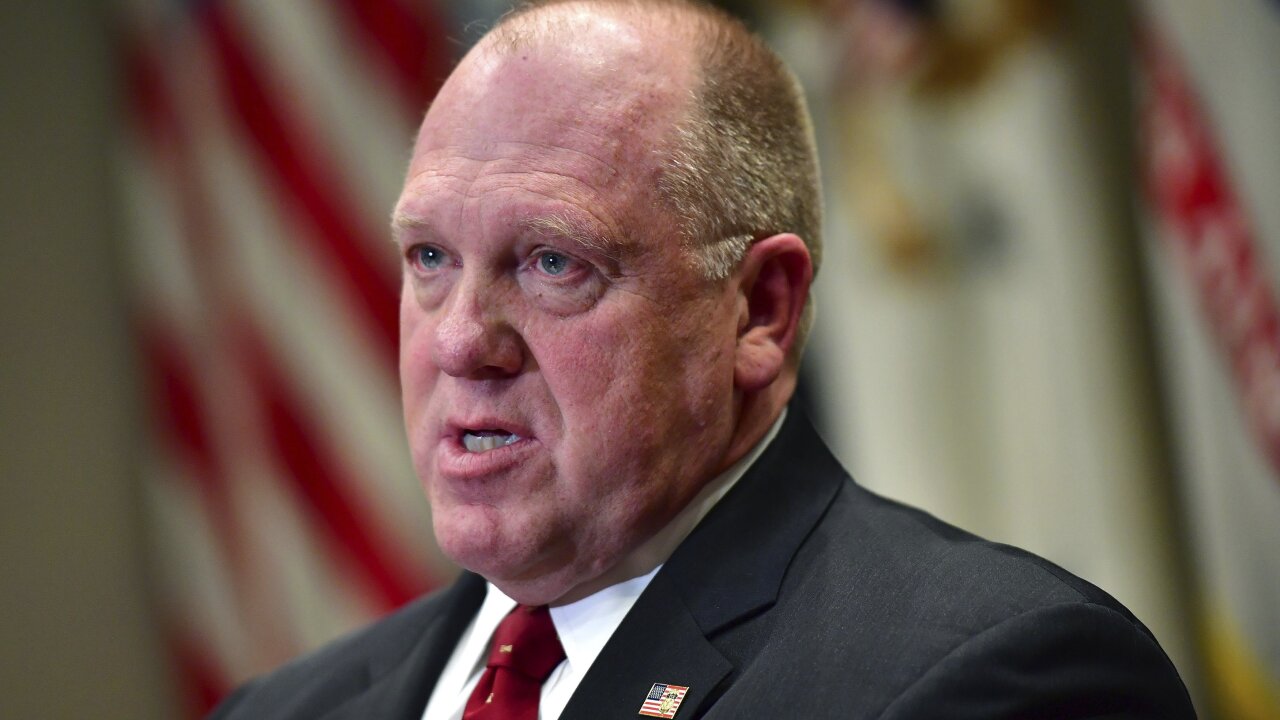 Homan, who's also a Fox News contributor, repeatedly exchanged fiery words with members of Congress, voicing frustration with what he believed was an ignorant and one-sided view of what lawmakers of both parties are calling a crisis at the southern US border. Homan testified before the committee as a witness.

Homan is a career law enforcement officer who retired in 2018 only to return to work shortly afterward as the administration's acting ICE director.

He said Friday that members of Congress want to criticize ICE and Border Patrol officials, but if they don't like how things are being done, they should "fix it."

After Rep. Jesus Garcia, an Illinois Democrat, asked Homan a series of questions -- about whether he understood the full impacts of family separation on children and whether he himself had children -- without giving him time to respond directly to each one, Homan said, "Your comments are disgusting."

"This is out of control," Homan said. "What I've been trying to do my 34 years serving my nation is to save lives, so for you to sit there and insult my integrity and my love of my country and for children, that's why this whole thing needs to be fixed."

In an exchange with Rep. Gerry Connolly, a Virginia Democrat, Homan attempted to cut into the congressman's comments about the "subhuman" treatment of children at the border.

When Connolly remarked that a witness sitting in front of him seemed frustrated, Homan interjected, "I'm extremely frustrated."

When Homan responded, "Of course not," Connolly yelled, "You aren't at the border right now! You're in a hearing room right now! This is my time!"

Last month, President Donald Trump said on Fox News that Homan would become the administration's next "immigration czar." The announcement caught Homan by surprise, according to a source familiar, as well as officials in the White House.

When asked by Rep. Katie Hill, a California Democrat, on Friday whether he planned to return to the Trump administration as immigration czar, Homan said he had not accepted any position with the administration. When pushed on the question, he responded, "Never say never."

"If I can help my country like I've done for the last 34 years -- I came back from retirement once. I'm not gonna say, never say never," Homan said.