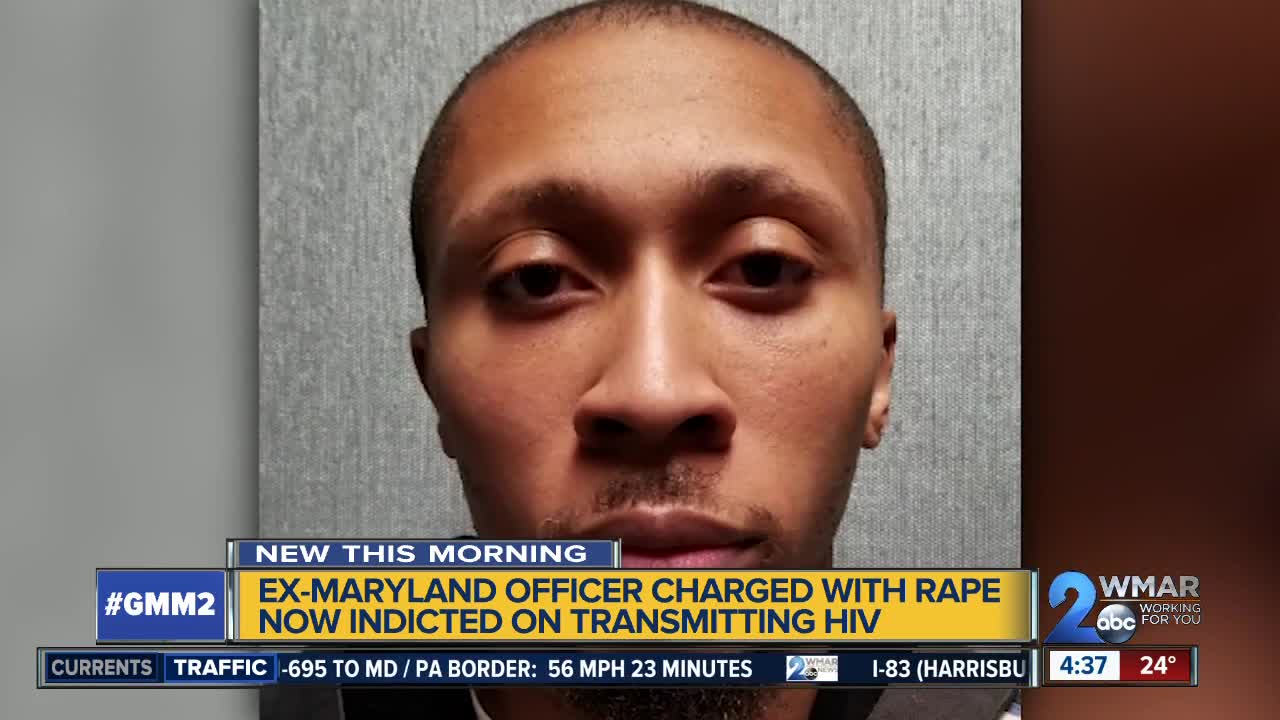 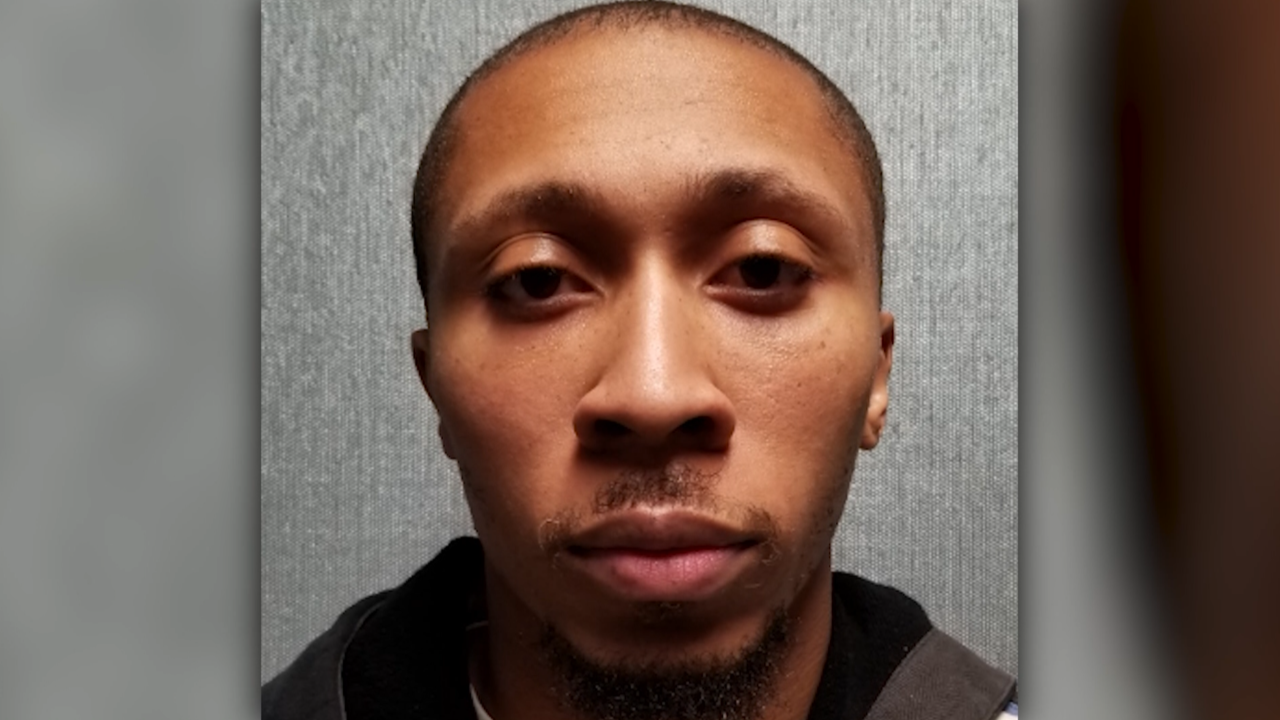 FAIRMOUNT HEIGHTS, Md. — A former Maryland police officer was indicted by a grand jury Wednesday and now faces charges after being accused of raping a woman he pulled over and exposing her to HIV, authorities announced at a press conference.

Martique Vanderpool, 30, has been charged with 11 counts, including first-degree rape, authorities said.

Back in September, Vanderpool stopped a woman who said she didn't have a driver's license, the Associated Press reports. The former Fairmount Heights Police Department officer had her car impounded and took her to the police station once her car was towed.

According to the AP, court documents show Vanderpool asked the woman if she was a prostitute after seeing condoms in her car.

He allegedly demanded sex from the woman in exchange for getting her car back, according to court documents. The woman told police she complied because she feared for her safety, the AP reports.

Prince George’s County Police Chief Hank Stawinski said during Wednesday's press conference that an investigator discovered Vanderpool had HIV. The woman was given preventative medication after they made the discovery, but authorities didn't say during the press conference if she had contracted the virus.

Vanderpool resigned in November and was arrested in December, but was released on bond, police said. He was arrested again Wednesday and is being held without bond.

"That's got to be one of the lowest things a police officer can do to somebody," Fairmount Heights Police Chief Stephen Watkins said back in December.

Authorities said there could potentially be more victims.