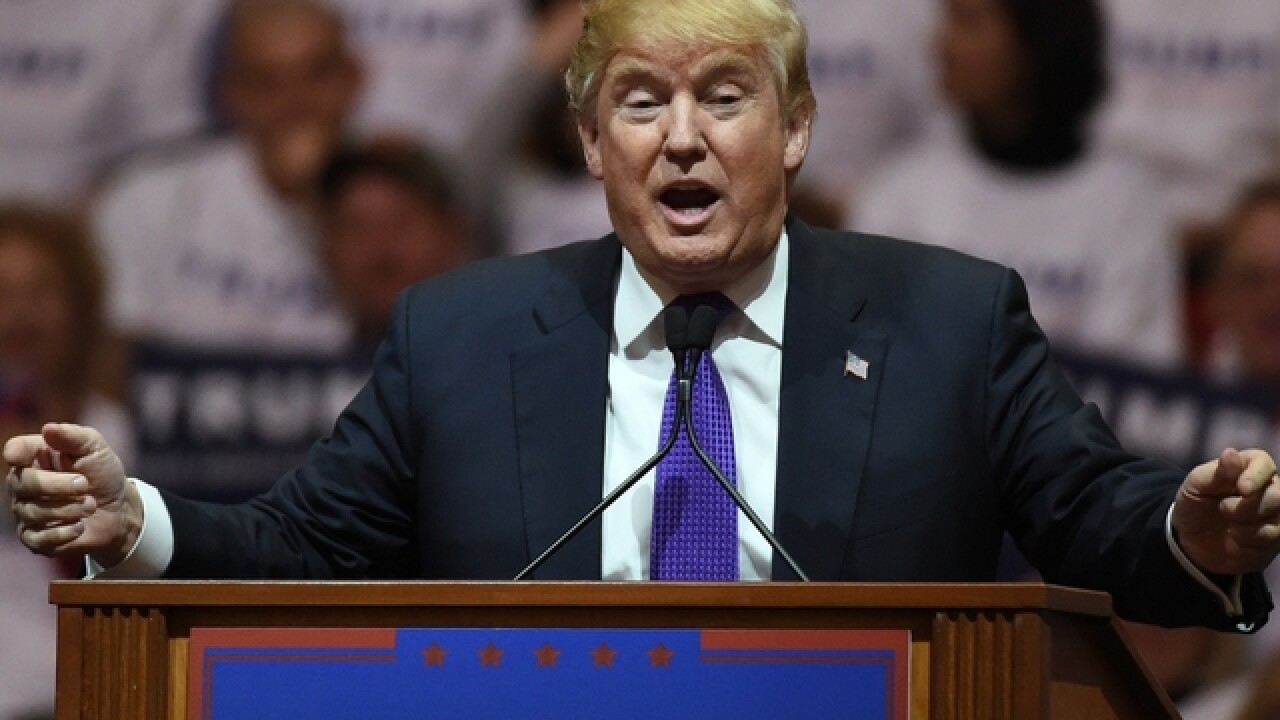 Republican presidential hopeful Donald Trump has made it a central theme of his campaign that he will build a wall along the United States' border along Mexico, and that the Mexican government will pay for it.

But Vicente Fox, the former president of America's southern neighbor, used strong language to Fusion anchor Jorge Ramos that Mexico will not pay for Trump's wall.

"Vicente Fox horribly used the F word when discussing the wall," Trump said on Twitter. "He must apologize! If I did that there would be a uproar!"

FMR PRES of Mexico, Vicente Fox horribly used the F word when discussing the wall. He must apologize! If I did that there would be a uproar!

Trump also took heat from Pope Francis last week, as the Pope visited the U.S./Mexico border as part of a papal visit to Latin America.

Following Fox's statement, CNN anchor Wolf Blitzer how he will pay for the wall.

"I will (get Mexico to pay for the wall) and the wall just got 10 feet taller, believe me," Trump said. "We have a trade deficit with Mexico of $58 billion a year. That doesn't include all the drugs pouring across the border."

The wall carries at least a $6 billion price tag according to congressional and media estimates. Trump said the wall would cost between $10 billion to $12 billion.

Fox told Ramos that he is not worried about Trump being elected president. Trump has jumped away from his GOP foes in recent weeks with wins in New Hampshire, South Carolina and Nevada. But Fox was very critical of Hispanic voters who supported Trump in the Nevada caucuses.

"They are following a false prophet," Fox said. "If they think they will benefit from an administration led by Don Trump, they are wrong. They must open their eyes. Hispanics, Latinos in America, open your eyes. It is not to defend our race, it is to defend this very same nation that is hosting you. This nation is going to fail if it falls into the hands of a crazy guy."