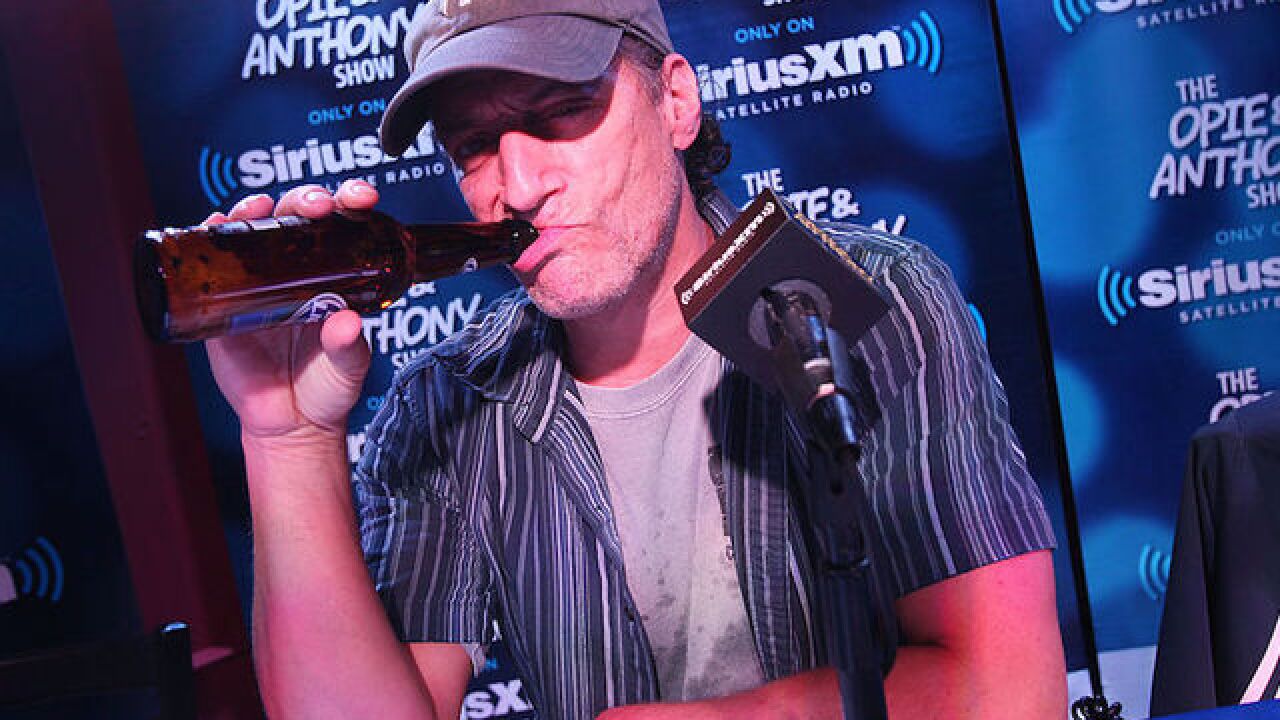 Image copyright 2012 Getty Images. All rights reserved. This material may not be published, broadcast, rewritten, or redistributed.
Tasos Katopodis
<p>Former SiriusXM radio host Anthony Cumia during the broadcast of a special edition of "The Opie & Anthony Show" live from at 115 Bourbon Street Bar on August 10, 2012 in Chicago, Illinois.</p>

Radio host Anthony Cumia, formerly the co-host of SiriusXM's "Opie and Anthony," has been arrested after a violent encounter with a woman at his New York home, according to a report.

The incident happened on Saturday, according to New York's WPIX-TV. Cumia was arrested and accused of strangulation, assault, criminal mischief and unlawful imprisonment.

The woman's name was not released and her relationship to Cumia was not immediately known, according to WPIX.

The controversial radio personality was arraigned on Sunday morning and released without bail. He is reportedly due back in court in January.

Cumia was fired by SiriusXM in 2014 after posting a series of insensitive tweets. His former show continues to air on SiriusXM, under the new title "Opie with Jim Norton."