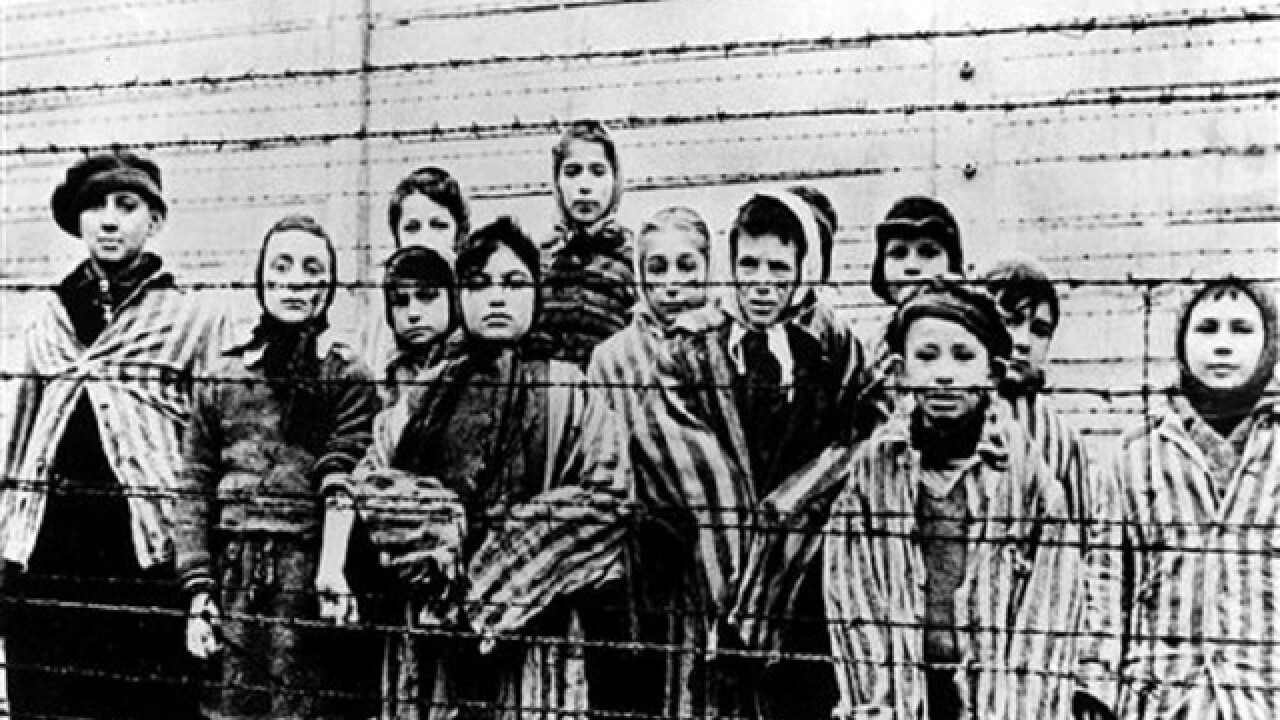 NEUBRANDENBURG, Germany (AP) — A 95-year-old former SS medic is going on trial on 3,681 counts of accessory to murder on allegations he helped the Nazis' Auschwitz death camp function.
Prosecutors allege Hubert Zafke's unit was involved in putting gas into gas chambers to kill Jews and others, screening blood and other samples from hospitalized women prisoners and otherwise helping the camp run by treating SS guard personnel.
They say the unit was also involved in auxiliary guard duties.
Zafke's attorney insists his client did nothing criminal at Auschwitz.
The charges stem from a one-month period in 1944 and involve 14 transports of Jews, including Anne Frank and her family. Frank died later in Bergen-Belsen.
As the Neubrandenburg state court trial opens Monday, judges are expected to evaluate whether Zafke's fit to stand trial.
Associated Press 2016