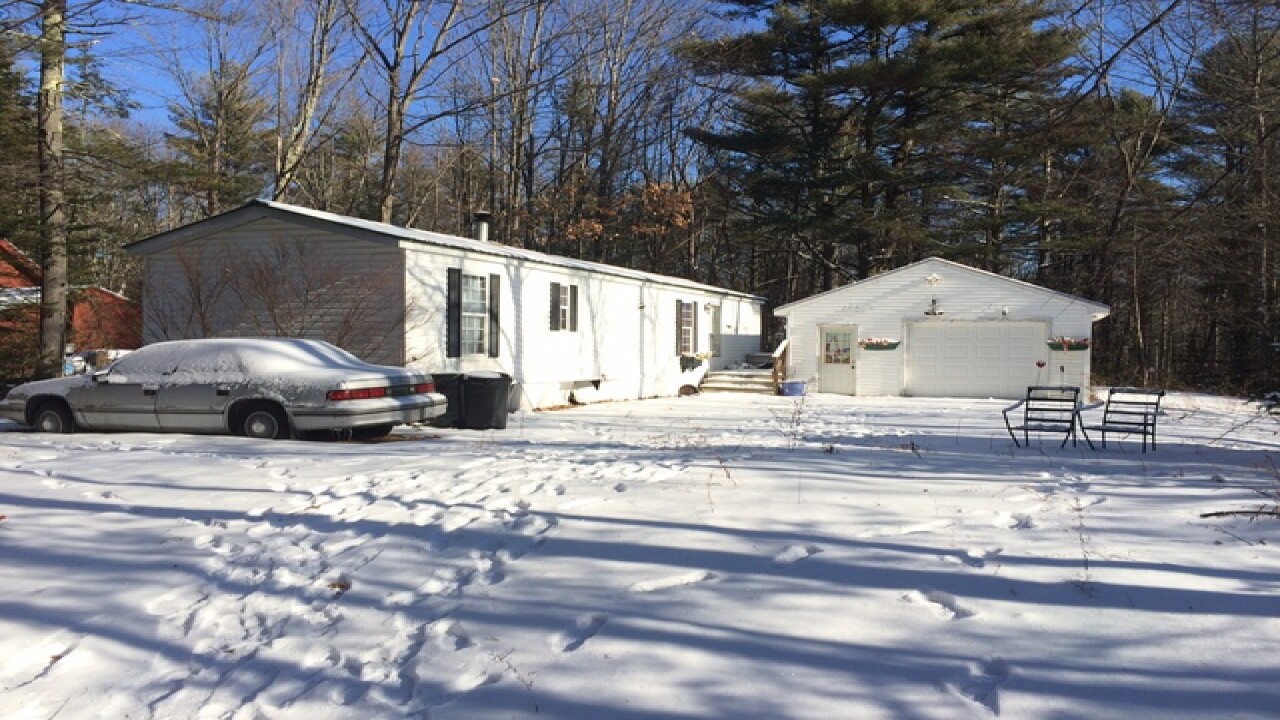 A former Williamsville music teacher died over two years ago, but her body wasn’t discovered until last week Friday.

Lucie McNulty’s body was found in trailer in Wells, Maine, where she moved sometime after retiring from her middle school position. She had no close friends or family and that she rarely left home except to get her mail.

A medical examiner determined McNulty died of cardiovascular disease. She hadn't been seen by a neighbor since a hospital visit in July 2013.

Police had done welfare checks before based on neighbor concerns, but didn't have any cause to forcefully enter the home.

Her body was found after several things came together. The town began to initiate foreclosure proceedings because she had not paid property taxes since 2011. And the post office had stopped trying to deliver mail to McNulty.

When a friend tried to send a Christmas card to McNulty and it was returned, he called police. Her friend's concerns combined with the foreclosure proceedings were enough for police to enter the trailer, where they found McNulty deceased.

Police described McNulty as a hoarder, saying her trailer was full of stuff, though it was all clean and neat. They have made contact with a local couple named in McNutly's will who appear to be former colleagues.