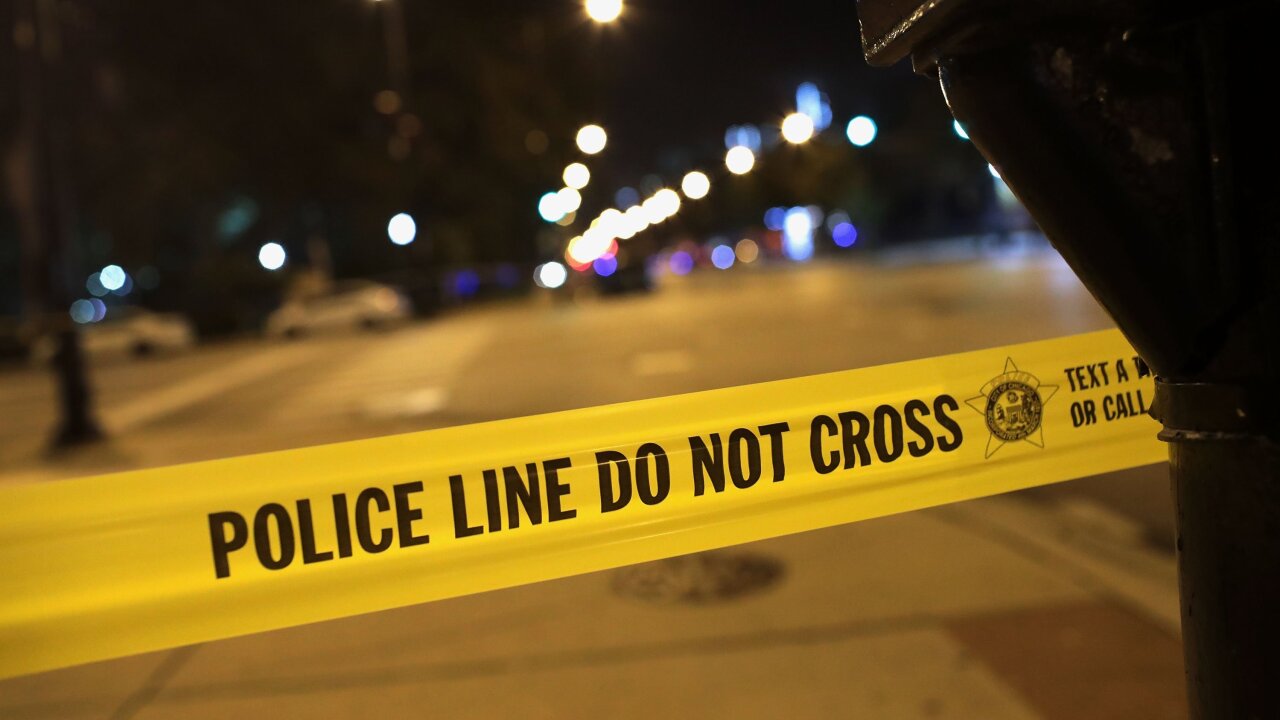 Four teens escaped from a juvenile detention center in Nashville, Tennessee, and authorities say they are considered dangerous.

The teens are 15, 16, and 17, and were last seen Saturday night, according to a tweet from the Metro Nashville Police Department. Two are accused of murder and the others were arrested on armed robbery and gun possession charges, police said.

Decorrius Wright, 16, is accused in the February murder of Kyle Yorlets, according to police. Yorlets was a Nashville musician who was shot and killed when a group of five minors robbed him of his wallet and he refused to hand over his keys.

Morris Marsh, 17, is accused in the April murder of Charles Easley, the release said.

Brandon Cauthers, also 17, is being charged as an adult in an armed robbery case from August last year and Calvin Hows, 15, was arrested in November on charges of gun possession and auto theft, police said.

The teens "ran out" of the detention center around 9:44 p.m. local time, police said. They were all on work detail when their staff supervisor left them to deal with a fight at a different location inside of the facility.

They escaped by taking an elevator to the ground floor before exiting through a series of doors, the statement said.

"It appears at least 35 minutes elapsed before the police department was notified of the escape," the Metropolitan Nashville Police said.

Authorities are still searching for the four, who are considered dangerous because of their arrest histories.