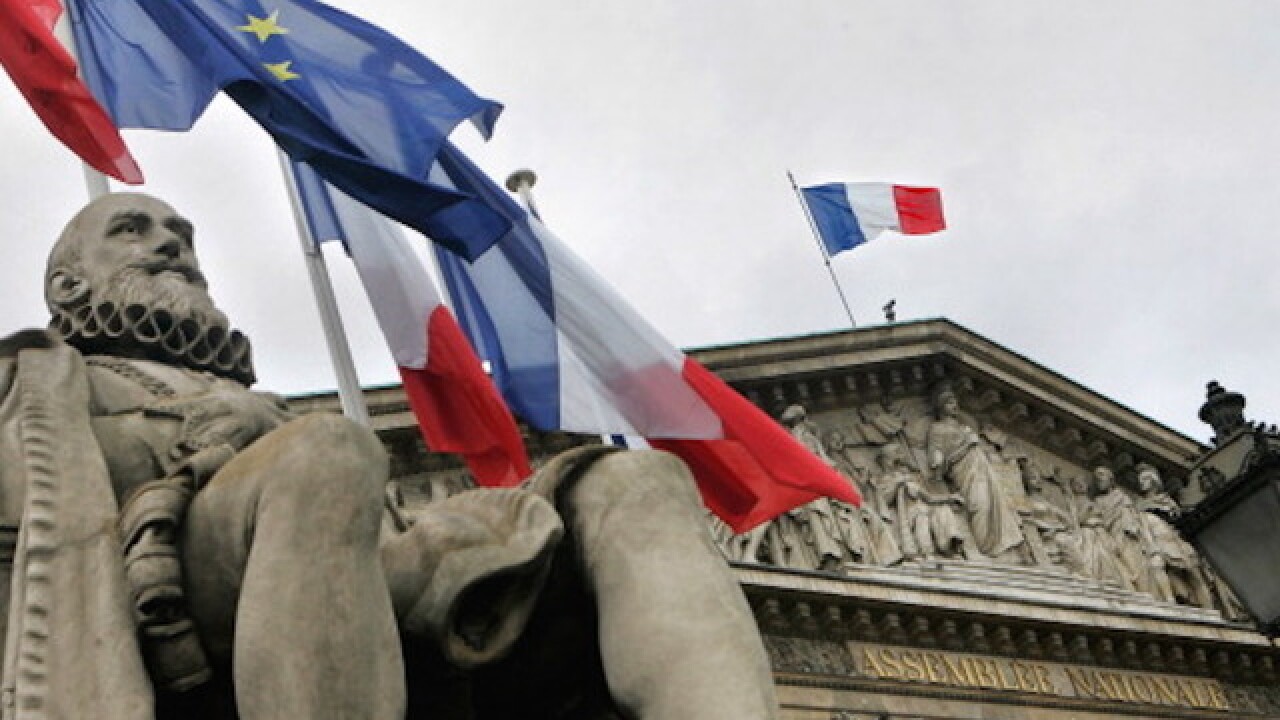 Franck Prevel
<p>PARIS, FRANCE - NOVEMBER 03: A view of the National Assembly, the lower house of the French Parliament, at Palais Bourbon on November 3, 2011 in Paris, France. The National Assembly (Assemblee nationale) is the main French parliamentary building of the Fifth Republic. (Photo by Franck Prevel/Getty Images)</p>

PARIS (AP) — France's Parliament has overwhelmingly approved a three-month extension of a state of emergency imposed after deadly attacks around Paris in November, even as rights groups say it undermines fundamental freedoms.

Interior Minister Bernard Cazeneuve argued in Tuesday's debate in the National Assembly that the threat of new terrorist violence remains very high after the Islamic extremist attacks, which killed 130 people.

The state of emergency expands police powers to carry out arrests and searches and allows authorities to restrict movement of persons and vehicles at specific times and places.

The lower house of Parliament approved the extension Tuesday by a vote of 212-31. It had already been approved by the Senate, and now will remain in effect until May 26.