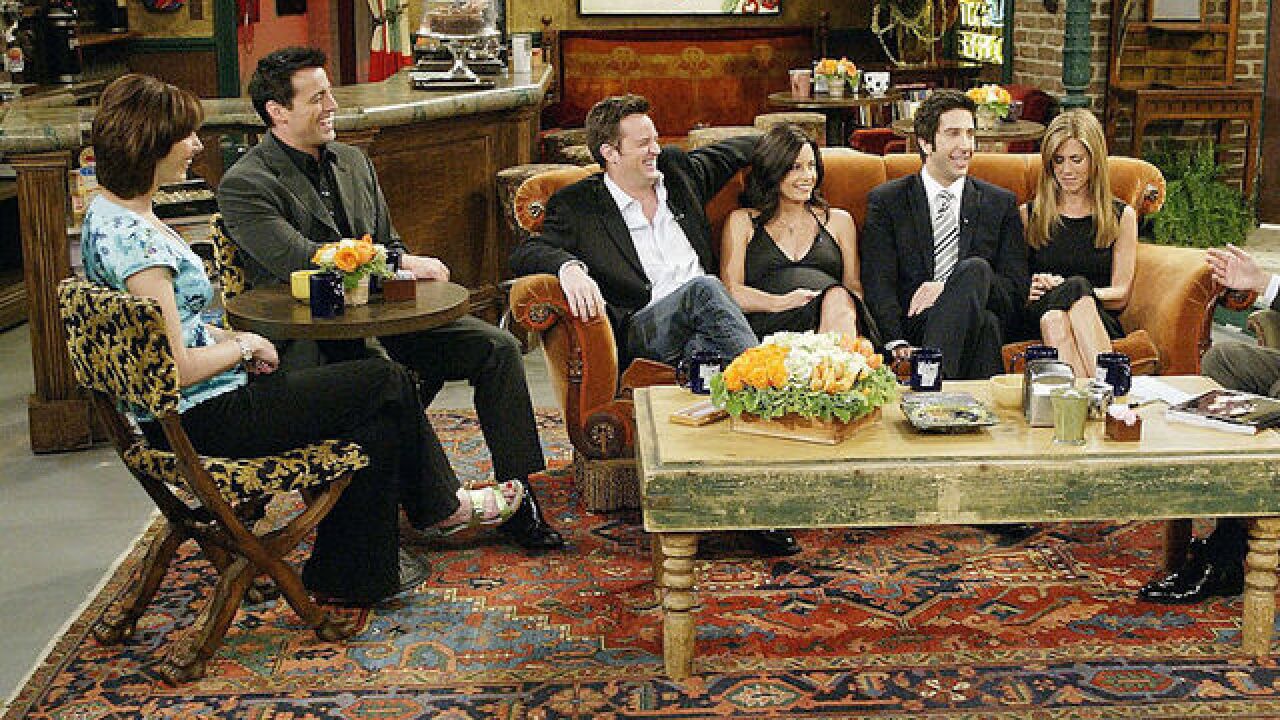 Your "Friends" are getting back together.

NBC's chief programming executive told a crowd of reporters that the cast of his network's most popular sitcom ever will be reuniting.

At the 2016 Television Critics Association meeting in California, Robert Greenblatt said Jennifer Aniston, Courteney Cox, Lisa Kudrow, Matt LeBlanc, Matthew Perry and David Schwimmer will all be part of a tribute to director James Burrows. The two-hour special will air on Feb. 21, according to Entertainment Weekly.

Greenblatt said he's not sure all six "Friends" castmates will "be in the same room at the same time," based on logistics, but he confirmed all six would be involved in the show.

Burrows, 75, has directed over 1,000 episodes of various television shows since 1975. According to IMDB.com, he directed 15 episodes of "Friends," including the show's pilot episode in 1994.