Frontier Airlines flight forced to land in Phoenix due to odor on board; 1 hospitalized 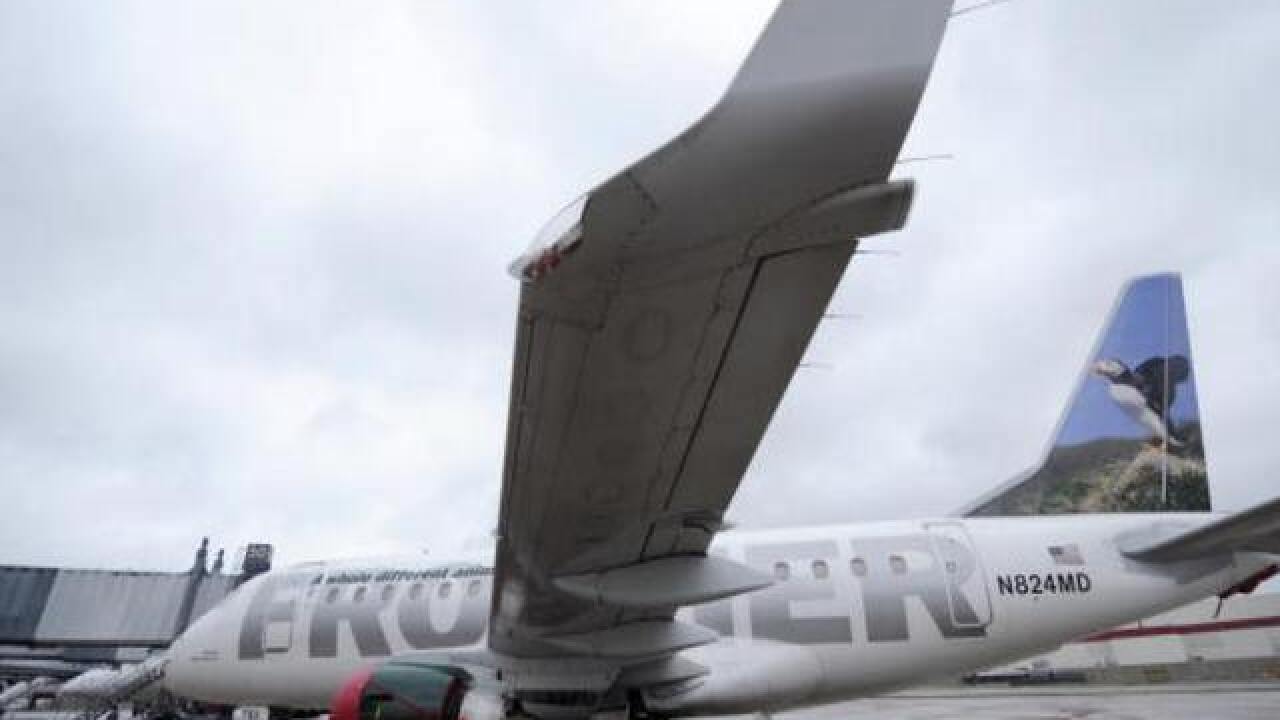 A man is hospitalized after a flight heading to Tulsa, Okla. was diverted to Phoenix's Sky Harbor International Airport due to an odor on-board.

A Frontier Airlines flight that took off from San Diego had to land in Phoenix due to the odor, fire officials said.

The plane landed without incident and most passengers were able to de-board from the plane, a Phoenix fire spokesman said.

Seventeen people were evaluated as a precaution after an "odor came through the plane and was then gone," a fire spokesman said. A 62-year-old man was taken to the hospital.

The cause of the odor is being investigated by Frontier Airlines.