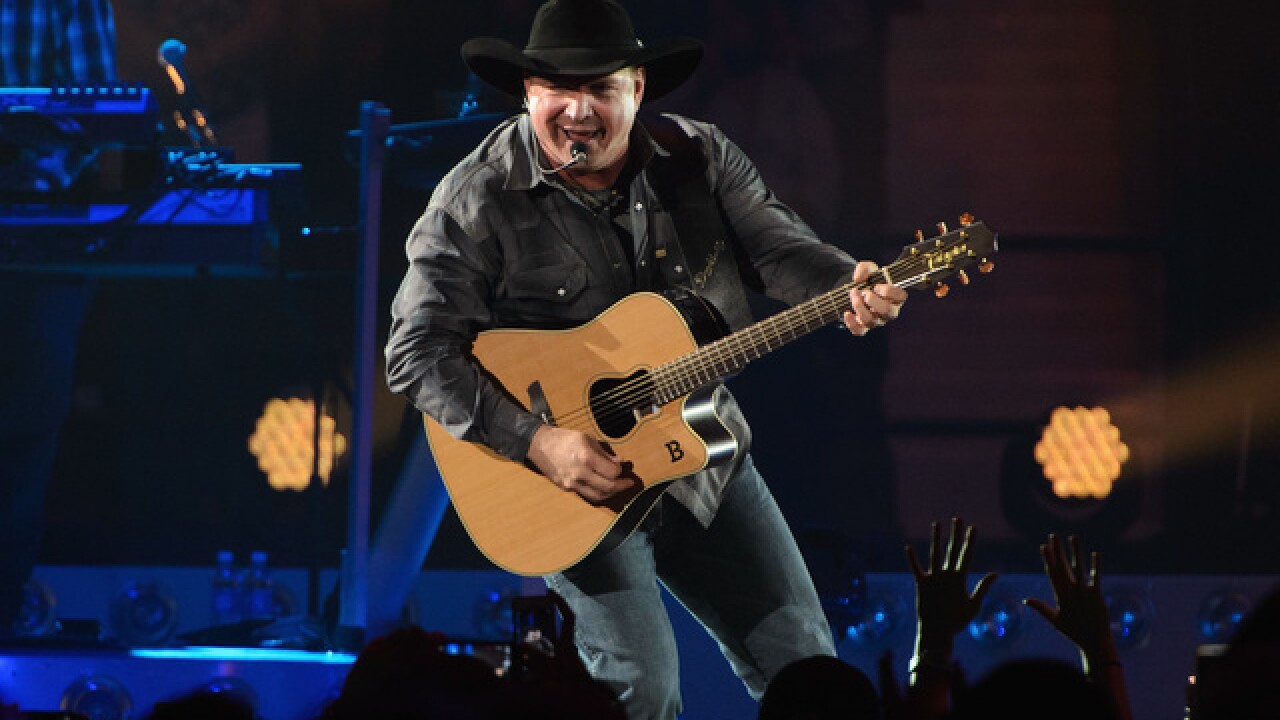 What could be better than getting to see Garth Brooks in concert? How about the country super star offering to pick up the tab for your honeymoon.

A lucky couple at a concert in Oklahoma City, Oklahoma got just that over the weekend. Brooks stopped his set to call out the two lovebirds from the stage after the groom-to-be popped the big question.

After he found out they hadn't set plans for their romantic getaway yet Brooks said, "if you pick Hawaii, Ms. Yearwood and I will pay for it, OK?"

The crowd let out an approving cheer as the couple nodded their appreciation. Brooks wife, Trisha Yearwood, also signed off on the trip, according to NewsOK.com.

"Sure, absolutely. Congratulations - but nobody else can get engaged tonight," Yearwood said. "We'll talk about my vacation later."

The stop was likely the last Oklahoma performance for the duo who have said this tour, ending in December, will be their last.