Gas prices have risen over past 2 weeks 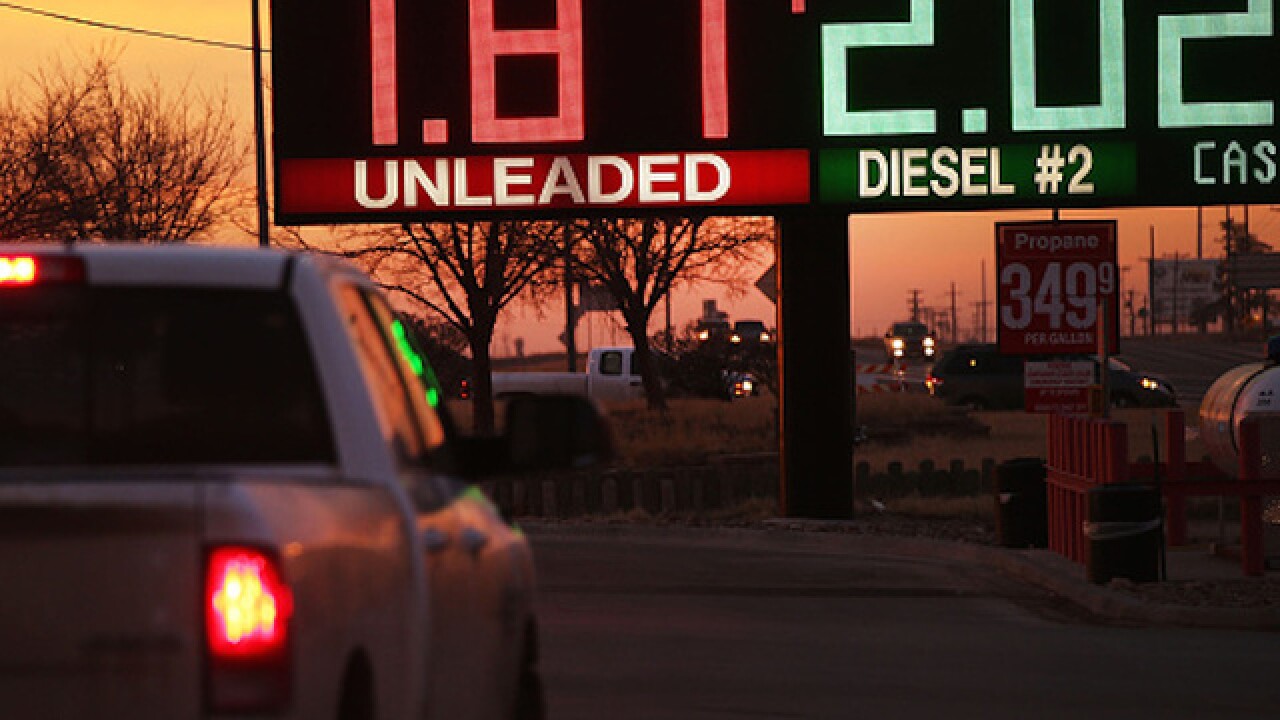 Spencer Platt
<p>ANDREWS, TX - JANUARY 20: The price of gas is advertised at a fuel station in the Permian Basin oil field on January 20, 2016 in the oil town of Andrews, Texas. Despite recent drops in the price of oil, many residents of Andrews, and similar towns across the Permian, are trying to take the long view and stay optimistic. The Dow Jones industrial average plunged 540 points on Wednesday after crude oil plummeted another 7% and crashed below $27 a barrel. (Photo by Spencer Platt/Getty Images)</p>

CAMARILLO, Calif. (AP) — The average price of gasoline has jumped by 7 cents over the past two weeks, to $1.84 a gallon.

Industry analyst Trilby Lundberg said Sunday that despite the increase, the price is 70 cents per gallon cheaper than a year ago.

Lundberg says the moderate price hike is due to growing demand for gasoline across the nation and higher crude oil prices.

In the Lower 48 states, the highest average price of regular gasoline was $2.51 per gallon in Los Angeles. The lowest was $1.33 in Tucson, Arizona.

The U.S. average diesel price is $2.07 per gallon, down less than a cent from two weeks ago and down 96 cents per gallon from what it was a year ago.