Univision buys stake in The Onion 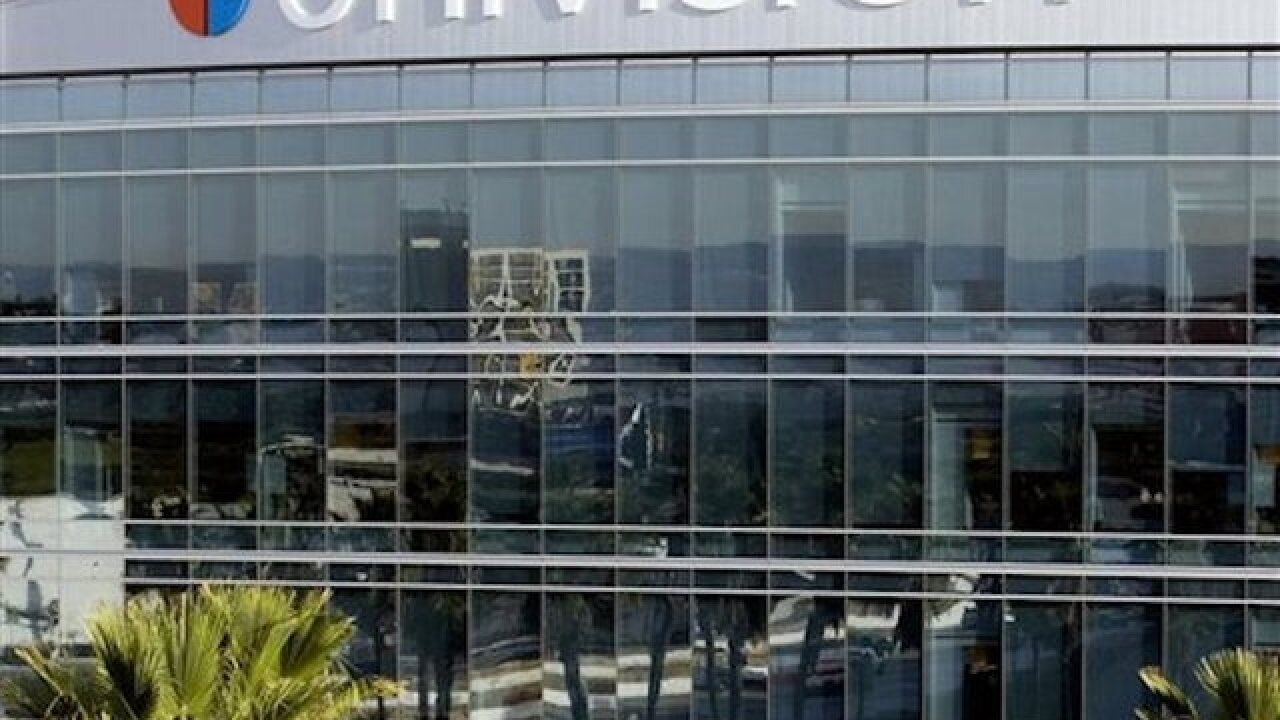 NEW YORK (AP) — The Spanish-language broadcaster Univision is buying a stake in the owner of satirical website The Onion, in what may be considered a serious grab for younger viewers.

"I'm happy to announce that we've just finished a deal with what might at first seem like an unusual partner: Univision," wrote Onion Inc. CEO Mike McAvoy in a memo to employees. He said Univision has acquired "a good chunk" of Onion Inc. as of today, and may acquire the remainder down the line.

Once solely comedic enterprises have earned younger audiences who rely on them as a news source.

The Pew Research Center found that 12 percent of Americans cited "The Daily Show" on Comedy Central as the place where they got their news, with that number skewing heavily toward younger viewers.

While The Onion veers well outside of news boundaries, its preposterous articles regularly involve politics, health care and science.

Univision says it sees comedy as crucial in covering news for young people, particularly with the upcoming U.S. presidential election.

Univision Communications Inc. said Tuesday that it is a minority investor. Univision spokeswoman Rosemary Mercedes and Onion spokeswoman Lauren Pulte both declined to specify the size of Univision's investment.

There is a scramble by TV networks for younger viewers and their spending dollars. Disney, the owner of ABC, Disney and ESPN, has invested in digital video network Vice, which is getting its own U.S. TV channel; Comcast's NBCUniversal has put money into online content and news hubs BuzzFeed and Vox.

And it isn't Univision's first digital foray. The company, which last summer filed to go public amid declines in TV ratings, in 2015 bought The Root, a news and opinion site aimed at African-Americans, and launched a digital video site, Flama, aimed at English-speaking young Hispanics in 2014.

Onion Inc. scuttled its print version, and today also includes pop-culture site The A.V. Club; ClickHole, a swipe at viral-stories generator BuzzFeed; and Onion Labs, an ad agency. McAvoy says it has been searching for a year for a "partner" to help it grow. Univision says it will have oversight of Onion Inc., but the company will operate independently.